Som Parkash won the 2019 Lok Sabha elections with 42 per cent of the vote in Punjab's Hosiarpur. 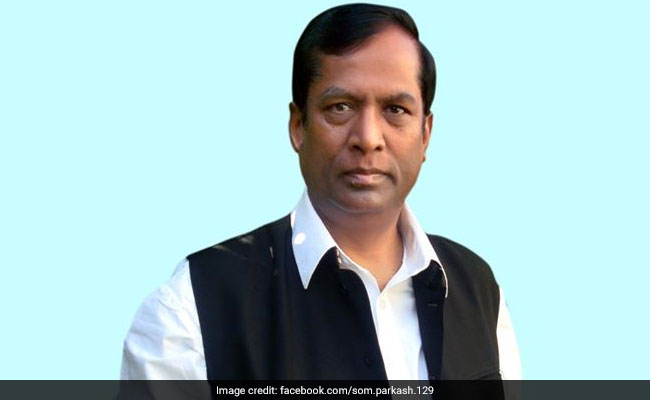 BJP leader Som Parkash, the lawmaker elected from the constituency of Hoshiarpur in Punjab was sworn in as a Minister of State at Prime Minister Narendra Modi's oath ceremony in Delhi today. Som Parkash is a retired IAS officer and served as the Deputy Commissioner of Jalandhar.

A prominent Dalit face in Punjab''s Doaba region, Som Parkash won the 2019 Lok Sabha elections with 42 per cent of the vote in the reserved constituency.

Som Parkash had taken premature retirement from the IAS to join the BJP. He had also contested the 2009 general elections from Hoshiarpur in 2009 but lost just by a couple of hundred votes. 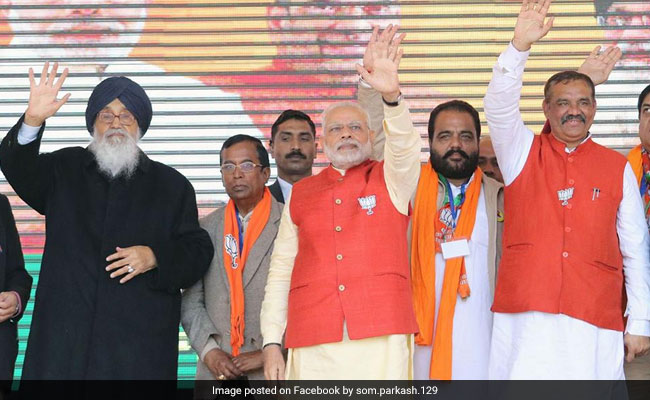 In the 2014 Lok Sabha elections, the BJP had fielded Vijay Sampla who defeated the Congress candidate.

In 2017, he was elected to the Legislative Assembly from the Phagwara assembly seat. Before that, he was the BJP candidate in 2012 assembly elections in place of senior BJP leader and former minister Swarana Ram.