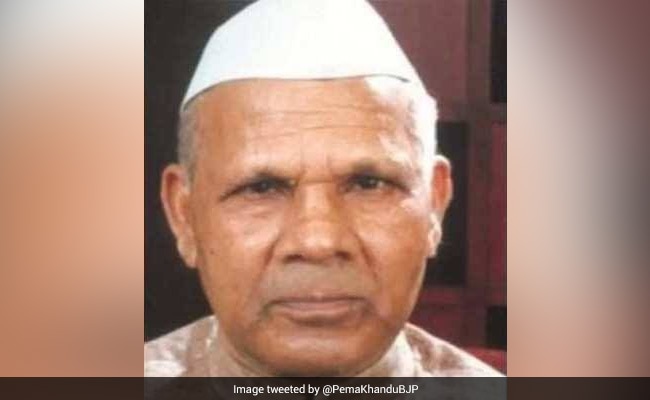 Mata Prasad was appointed as Governor of Arunachal Pradesh in 1993.

He was admitted to the hospital last evening after being transferred from a private hospital, an official said.

In a condolence message, he said: "My condolences on sad demise of former Governor of Arunachal Shri #MataPrasad Ji. In his demise, the country has lost a dedicated and sincere administrator. I pray Lord Buddha for strength to his family to bear the loss. Prayers for the departed soul. Om Shanti!".

Mata Prasad served as minister in the Congress government in Uttar Pradesh in 1988- 89 and appointed as Governor of Arunachal Pradesh in 1993.