Foreign Secretary Travels To Kabul Ahead Of Signing Of US, Taliban Peace Deal 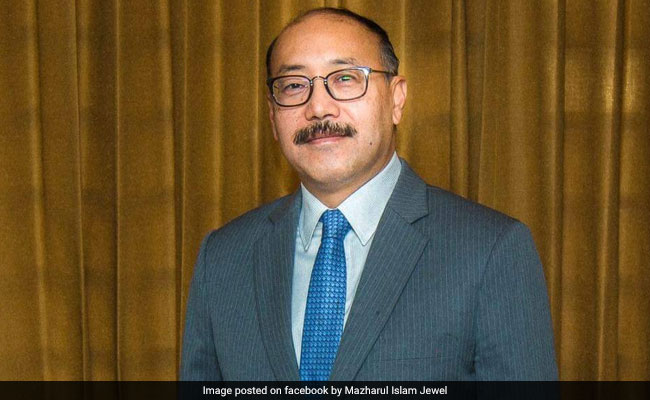 A day ahead of the signing of a landmark peace deal between the US and the Taliban, Foreign Secretary Harsh Vardhan Shringla on Friday travelled to Kabul and conveyed India's unstinted support to a peaceful and stable Afghanistan.

The foreign secretary held talks with acting Foreign Minister of Afghanistan Haroon Chakhansuri and apprised him about India's views on the peace deal as well as its commitment for all-round development of the country.

The US and the Taliban are set to sign a peace deal at a ceremony in Doha on Saturday which will provide for the withdrawal of American troops from Afghanistan nearly 18 years after their deployment in the country.

"Foreign Secretary conveyed India's support for the people of Afghanistan in their pursuit for sustainable peace, security and development," Mr Kumar tweeted.

India's Ambassador to Qatar P Kumaran is slated to attend the ceremony where the US and Taliban will strike the peace deal.

Ahead of the peace deal, India has conveyed to the US that pressure on Pakistan to crack down on terror networks operating from its soil must be kept up through Islamabad's cooperation for peace in Afghanistan is crucial.