Foreign Investment Allowed In Digital Media With 26 Per Cent Cap

The announcement for change in FDI rules for media was made during the Union budget in July by finance minister Nirmala Sitharaman. 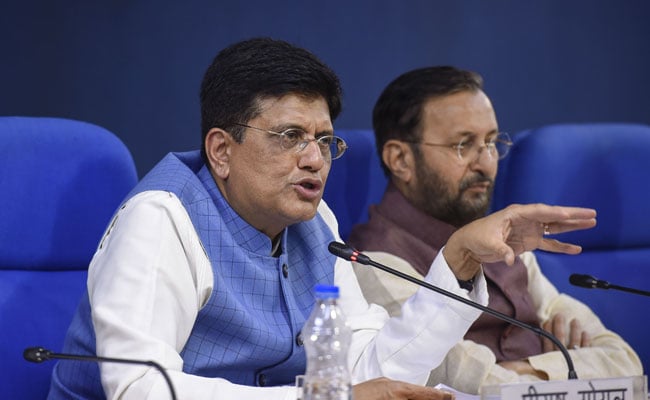 The Centre today approved 26 per cent overseas investment in digital media as part of a relaxing of Foreign Direct Investment norms across four sectors. The present FDI policy is silent on the fast-growing digital media segment. Currently, 26 per cent Foreign Direct Investment is allowed in the print media with government approval. The corresponding figure in broadcasting is 49 per cent.

Under the new rules, overseas investments will be allowed through government approval for uploading and streaming of news and current affairs through digital media, on the lines of print media, the government said.

The announcement for change in FDI rules for media was made during the Union budget in July by finance minister Nirmala Sitharaman.

Without going into details, the minister had said, "The government will examine suggestions of further opening up of FDI in aviation, media, AVGC (Animation, Visual effects, Gaming and Comics) and insurance sector in consultation with stakeholders".

The last time the government relaxed FDI norms in media was in November 2015 to attract overseas funds. The FDI limit in news channels and private FM radio was raised to 49 per cent, up from 26 per cent, and 100 per cent foreign investment was allowed in entertainment channels.

But the bar in the cash-strapped print media remained at 26 per cent.

Today, the government also relaxed FDI norms in sectors like single brand retail, manufacturing sector and coal. A 100 per cent foreign investment was allowed in coal mining and contract manufacturing and sourcing norms were relaxed for single-brand retailers.

"The changes in FDI policy will result in making India a more attractive FDI destination, leading to benefits of increased investments, employment, and growth," Commerce Minister Piyush Goyal told a media after the meeting of the Union Cabinet headed by Prime Minister Narendra Modi.