People from Kampur and Raha were forced to take shelter in makeshift tents on roadsides after floodwaters entered their homes. 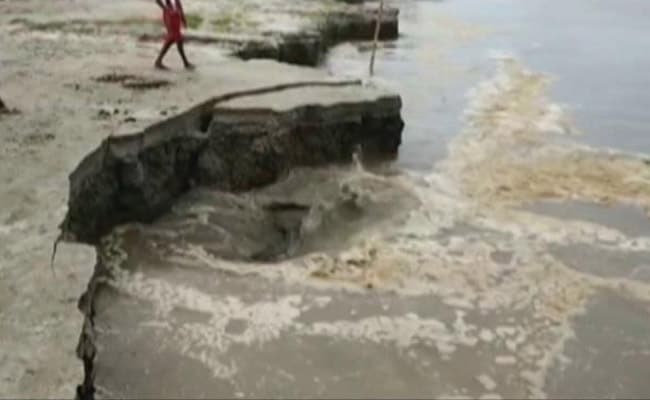 Several villages in Assam's Nagaon district were flooded after incessant rainfall caused water levels of the Borpani and Kapili to rise.

People from Kampur and Raha were forced to take shelter in makeshift tents on roadsides after floodwaters entered their homes.

Locals attributed the devastation to the opening of the Karbi Langpi Hydro Electric Project on September 24 after the heavy rainfall.

"The number seven dam was opened earlier which has made the flood situation much worse. Floodwaters washed away peoples' cattle last night and our farms are completely flooded. We are already struggling due to the COVID-19 lockdown. How will we recover from this?" a local said.

"We request the government to speak to the authorities of the dam. They must help us in this situation," he added.