A massive fire broke out on the top floor of the Beaumonde Towers in south Mumbai's posh Prabhadevi area. 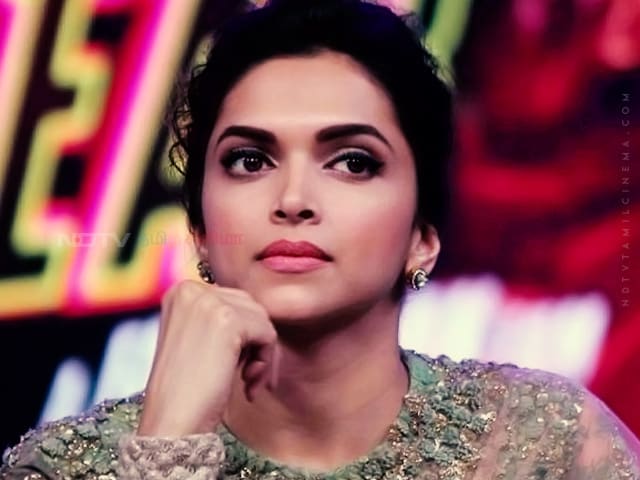 Mumbai: After fire broke out this afternoon at the 34-storey Beaumonde Towers, where Bollywood star Deepika Padukone lives, the actor said she is safe.

A massive fire broke out on the top floor of the high-rise building in south Mumbai's posh Prabhadevi area. Ms Padukone, who has her residence in one floor of the 34-storey Beaumonde Towers, and her office in another, was not in when the fire started, reported news agency Press Trust of India quoting sources.

"I am safe.Thank You everyone. Let us pray for our firefighters who are at site risking their lives," the actor said in a tweet.

Reports suggest no one has been injured. More than 90 residents of the building have been evacuated safely, said police.

Officials said that the fire was seen on 33rd floor of the Beaumonte Towers at around 2.10 pm. In no time, thick black clouds of smoke were billowing out.

Promoted
Listen to the latest songs, only on JioSaavn.com
More than a dozen fire engines have been deployed to fight the blaze.

This is the third major fire incident in Mumbai this month.