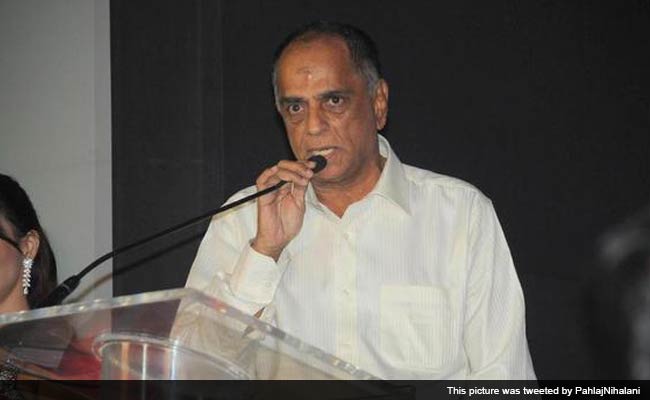 New Delhi: Filmmaker Pahlaj Nihalani was today appointed chairperson of the Censor Board, days after Leela Samson resigned as its chief alleging interference by the government in its matters.

The government also reconstituted the board appointing nine others as members including BJP leader Vani Tripathi Tikoo and filmmakers Ashoke Pandit and Chandra Prakash Dwivedi.

An official statement said that Mr Nihalani was appointed as chairperson of the Central Board of Film Certification (CBFC) in an honorary capacity for a period of three years or until further orders, whichever is earlier.

Promoted
Listen to the latest songs, only on JioSaavn.com
After Ms Samson resigned last week, all members of the CBFC had also put in their papers.

The government had strongly rebutted the charges levelled by Ms Samson with I&B minister Arun Jaitley asserting that it maintains an arm's length distance from the film certification process.