FBI Team In Indore Over Fraud Case Involving US Citizens

The team, which included a legal attach from the US embassy, met Indore police commissioner H C Mishra, officials said. 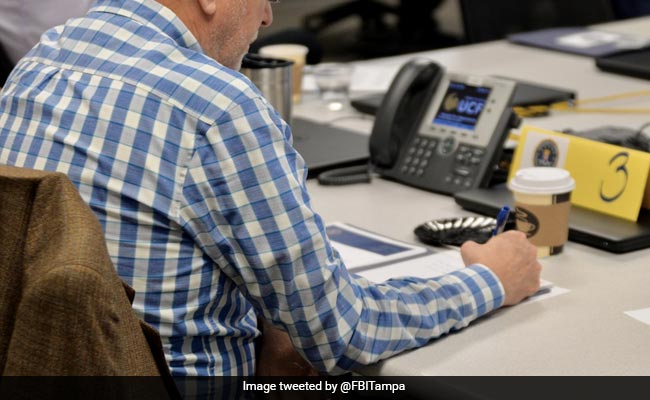 The money was routed to India through hawala channels, according to police.

A three-member team of the Federal Bureau of Investigation (FBI) met a senior police official here on Friday in connection with the cases of online cheating of US nationals by fraudsters operating from call centres based in the city.

The team, which included a legal attaché from the US embassy, met Indore police commissioner H C Mishra, officials said.

City police had registered three cases in connection with the duping of US citizens in 2018, 2019 and 2020 against separate gangs, said a local official.

According to police, the fraudsters called US citizens posing as officials of the US social security authority, and told them that their social security number was being used for money laundering and smuggling of narcotic substances.

Speaking in American accent, they told the victims that they will have pay a certain amount to settle the case or they will face legal action and their social security number would be blocked.

The fraudsters thus persuaded the victims to pay anything between USD 50 to 5,000 through gift cards, Bitcoin or other online modes.

The money was routed to India through hawala channels, according to police.

Indore Police have arrested over 120 people for being part of these rackets so far.