FASTag Mandatory From December 1. Know All About It In 10 Points 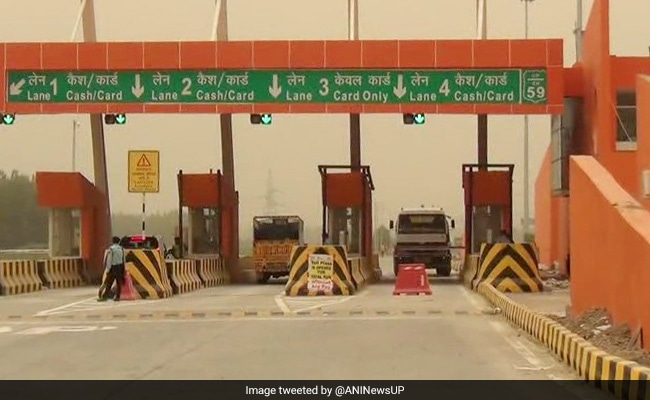 FASTag in India is mandatory from December 1.

New Delhi: FASTag in India: FASTag is a revolutionary pre-paid tag facility for vehicles that uses technology to eliminate bottlenecks on toll plazas across India. The re-loadable tag uses Radio-Frequency Identification or RFID technology and enables automatic deduction of toll charges. It also lets the vehicle owners pass through the toll plaza without stopping for any cash transaction. Once the tag account is active, FASTag is affixed on the vehicle's windscreen. The information on the tag is passively read by the antennae installed at the toll plaza and subsequently the toll is debited for that journey from one's bank account. The government has given December 1, 2019 as the deadline to make all the lanes and highways FASTag-enabled. From December 1, the users who do not have a FASTag on their vehicles will be charged double the fee in cash for passing through a FASTag-only lane, Ministry of Road Transport and Highways said. The tagline of FASTag is "easy to cruise" and helps in uninterrupted movement of traffic.

Know all about FASTag and how to buy one for your vehicle: