The 13288 South Bihar Express was on Tuesday converted as Women Special Train to mark the Women's day, an officer said. 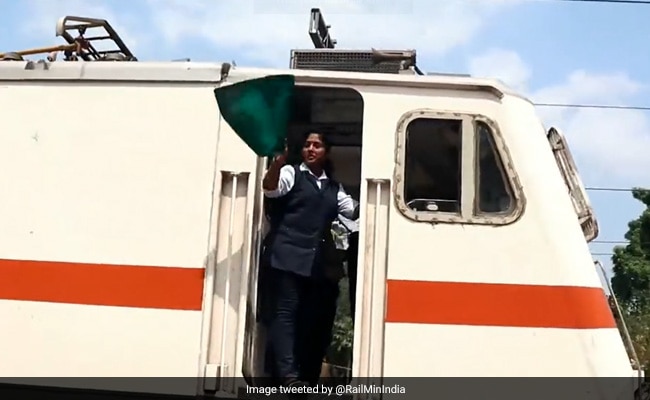 An express train was operated for the first time by all women staff including the loco pilot, guard, TTE, security personnel in the Chakradharpur (CKP) division of South Eastern Railway on Tuesday on the occasion of the International Women's Day, an officer said.

The 13288 South Bihar Express, which runs between Danapur to Durg, was on Tuesday converted as Women Special Train between CKP to Rourkela station to mark the Women's day, the officer said.

The Divisional Railway Manager Vijay Kumar Sahu, who received the train on its arrival at CKP, flagged off the train along with the Chairman of SER Women Welfare Organization, Anjula Sahu after it was converted as Women Special train between the two stations under SER, CKP division.

The objective was to inculcate confidence among them on the Women's day, said Senior Divisional Commercial Manager of SER CKP division, Manish Pathak.

Though SER had observed the day in a similar way in past but it was the first time that women employees were given the charge to operate an express train.

The women staff have covered around 165 kilometres between the stations independently.

Even the Railway Protection Force (RPF)'s women officials have managed the station as well as the train, he added.