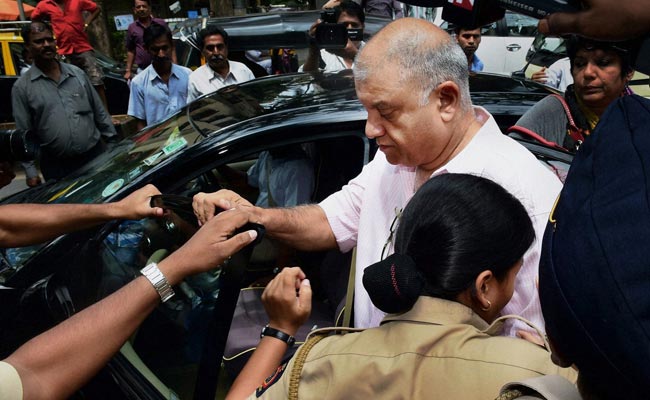 "CBI is investigating on the lines that Peter is part of the conspiracy," Devendra Fadnavis said.

Mumbai: In a significant revelation in the wake of CBI questioning the senior IPS officer Rakesh Maria in the Sheena Bora murder case, Maharashtra Chief Minister Devendra Fadnavis today said the former Mumbai police commissioner had stated that the media baron Peter Mukerjea was not guilty.

Mr Maria was shunted out as Mumbai police chief last year in the middle of Sheena murder probe which he was supervising personally.

It was speculated that the government was not happy that he was taking so much interest in the case.

CBI later took over the case and arrested Peter Mukerjea.

According to the charge sheets filed in the case, Peter's wife Indrani Mukerjea, her former spouse Sanjeev Khanna and her ex-driver Shyamvar Rai strangled Sheena, her daughter from another relationship, in April 2012.

"During a police briefing, Mr Maria came to us and said Peter is not guilty. And now we find CBI has made him an accused. CBI is investigating on the lines that Peter is part of the conspiracy," Mr Fadnavis, who handles the home portfolio himself, said.

"It is something to think about as to how a police officer who was deeply involved in the case thought this way," Mr Fadnavis said, speaking to reporters at his official residence 'Varsha' in Mumbai.