VS Gadhavi will inquire whether allegations against Gaurav Dahiya, earlier probed by a government-appointed committee, were true and what action needs to be taken in the matter. 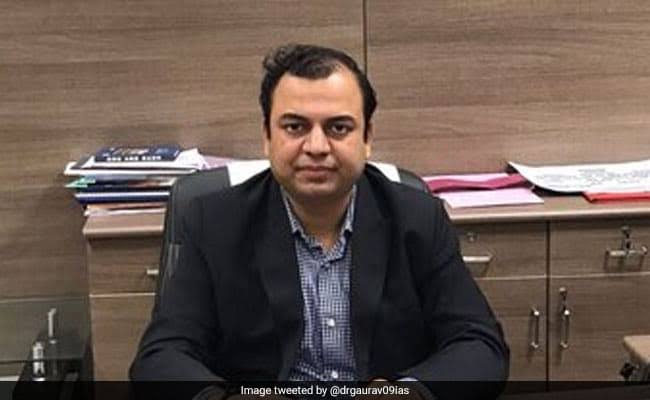 VS Gadhavi will inquire whether allegations against Gaurav Dahiya, earlier probed by a government-appointed committee, were true and what action needs to be taken in the matter.

The ex-IAS officer has been appointed as the inquiry officer as part of departmental process to investigate whether the allegations of misconduct against Dahiya probed by the committee are true, Principal Secretary (Personnel) Kamal Dayani said.

VS Gadhavi had served as the states chief information commissioner before retirement from serivce.

The government will decide if further action is required to be initiated against the suspended 2010-batch Gujarat-cadre IAS officer and whether he should be dismissed from service based on the report to be submitted by VS Gadhavi, the sources said.

Gaurav Dahiya was suspended by the government on August 14 based on the preliminary report submitted by the committee which probed allegations of bigamy and cheating levelled by a Delhi-based woman.

Before being suspended, Gaurav Dahiya was transferred to the General Administration Department as a joint secretary on July 22 after the police received the complaint against him.

Before that, he was director of the National Rural Health Mission in Gujarat.

Gaurav Dahiya has denied all allegations levelled by the woman and told the same to the inquirty panel.