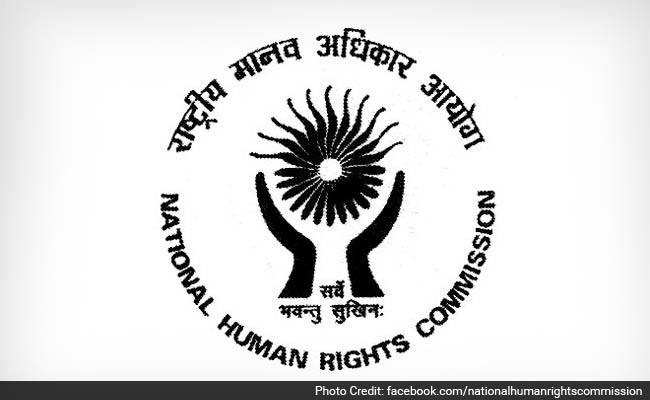 According to the National Human Rights Commission, a special socio-medical cell should be created in the Gadchiroli area for education, awareness and health care of the affected women, in Maharashtra's tribal areas.

Gadchiroli, Maharashtra: Describing 'Gaokor' as a serious violation of the human rights of women, the National Human Rights Commission (NHRC) has directed Maharashtra government to take effective measures to eradicate the practice amongst the tribal population, in which women are forced to live at an isolated place during menstruation.

A letter from the NHRC to the state stated, "The Commission treats it as a serious violation of human rights... It relates to their safety, hygiene and dignity... The Commission directs that proper initiative be taken by the government of Maharashtra to eradicate the Gaokor custom."

As per the Commission's directives, a committee comprising of sociologists, psychiatrists, gynaecologists, and NGOs should be constituted that will organise and educate every family about the reproductive system, their health and hygiene, so that misconceptions in the minds of tribals can be removed.

A special socio-medical cell should also be created in the local area for education, awareness and health care of the affected women, according to the letter.

The letter also says that the Commission, "further expects that the government should also consider that such type of activity be treated as a cognisable and punishable offence as Gaokor custom cannot be accepted at the present time in a civilized society and the women should not have to undergo such type of punishment for none of their fault."

A team from Tribal Research Institute, Pune had earlier visited the district on the directives of the Chief Secretary and the tribal development department to inspect about the custom. The team had submitted its report to the government, but no action was taken to actually eradicate the evil practice.

A local social organisation 'SPARSH' had brought the practice to the notice of the NHRC and the government.

SPARSH president Dr Dilip Barsagade said that the government should take immediate steps to eradicate 'Gaokor' that makes the lives of women like those of an untouchable, and exposes them to threats regarding their security and health.