Yoga teacher Ramdev, who had been close to the BJP, had earlier called for the removal of both articles, contending there should be "one rule for one nation." 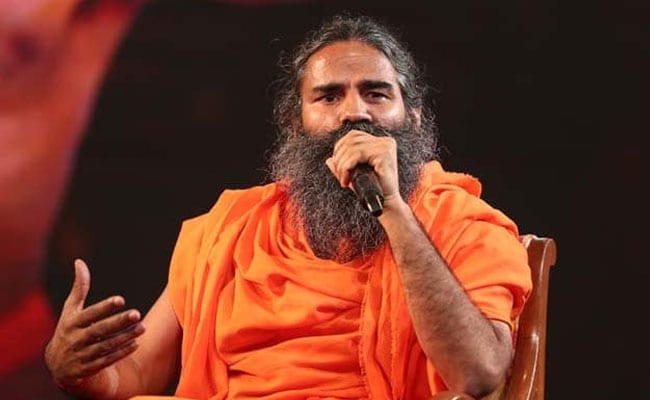 Results of the national election yet to be formally announced, yoga teacher Ramdev today looked at the future with the BJP in saddle at the Centre once again. As BJP supporters celebrated across the country, Ramdev said the election also "made it clear that along with everything, national security, financial security, all security will be looked after by Modi".

'Now I can say Ram Mandir, Article 35A, will be worked on," the yoga teacher said, referring to the two of the most divisive issues the country has faced.

The more controversial issue that he mentioned is that of the Article 35A of the constitution, which the BJP wants to scrap. Along with Article 370, the Article 35 A gives Jammu and Kashmir its special status and the prospect of its cancellation had put the valley through a huge churn last year.

The Article 35A - which defines permanent residents of the state and excludes outsiders from owning property and getting benefits - has been challenged in the Supreme Court. The fight to preserve it has united Kashmir's political parties, residents and separatists.

Last year, all mainstream parties in the Kashmir Valley boycotted the panchayat elections in the state to register their protest.

The yoga teacher, who had been close to the BJP, had earlier called for the removal of both articles, contending there should be "one rule for one nation."

"Article 370 and Article 35A should be removed. There should equal laws for everyone. Why are Kashmiris getting everything special? Kashmiris can fight elections anywhere in the country but anyone other than Kashmiris cannot fight polls in the state. The whole country should be united and should be one," he was quoted as saying by news agency ANI.

Expediting the building of a Ram temple in Ayodhya has been one of the most strident demands from right-wing groups in the run-up to the elections and a section that included ally Shiv Sena, had accused the BJP of using the temple as a vote-catcher. Ramdev has also repeatedly urged the government to push for the building of the Ram temple.