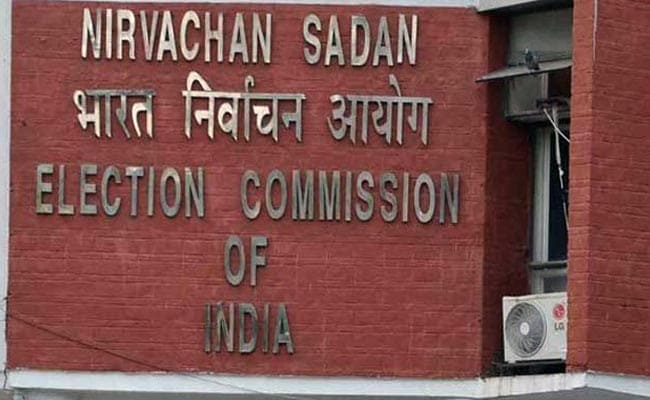 The Election Commission has ordered that Mukesh Kumar will be replaced by Sabyasachi Mishra as the new Superintendent of Police in Birbhum. (File photo)

Kolkata: The Election Commission (EC) today transferred Birbhum SP Mukesh Kumar and the officers-in-charge of three police stations in the district following a review of poll preparedness in West Bengal, where Assembly elections are underway.

The move comes days after controversial Kolkata Police Commissioner Rajeev Kumar was removed from his post by the poll watchdog following complaints against him by the major opposition parties.

Birbhum votes in the second phase of the elections on Sunday.

Officials said the Commission decided to transfer these officers following an assessment of the poll preparedness and overall law and order situation as also representations made by the various political parties.

The Commission has ordered that Mr Kumar will be replaced by Sabyasachi Mishra as the new Superintendent of Police in Birbhum.

The three other officers who have been transferred are the OCs of Bolpur, Mayureshwar and Labhpur police stations.

Earlier in the day, Chief Election Commissioner Nasim Zaidi met the leaders of various political parties with Congress leaders lodging a complaint against the Birbhum SP during the interaction.

Trinamool Congress's controversial Birbhum district president Anubrata Mandal is already facing the ire of the poll watchdog, which is in the process of initiating legal action against him for allegedly violating the model code of conduct.