The Editors Guild of India joined the widespread outcry against the 'Fake news' order and said today that the move would have opened the door for frivolous complaints to harass journalists. 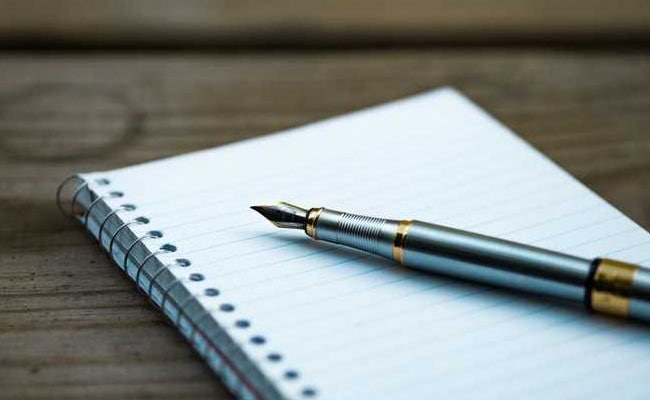 New Delhi: The Information and Broadcasting Ministry, headed by Smriti Irani, had issued an order late last night that sought to punish journalists for fake news. The order was slammed by journalists as an attempt to curb the freedom of press, forcing the Prime Minister's Office to withdraw the order overruling the ministry's decision. The Editors Guild of India joined the widespread outcry against the 'Fake news' order and said today that the move would have opened the door for frivolous complaints to harass journalists.

Here is the full text of a statement issued by the Editors Guild on Tuesday:

The Editors Guild of India strongly condemns the arbitrary manner contemplated by the Union Information and Broadcasting (I &B) Ministry ostensibly to penalise any journalist or media organisation publishing fake news. By notifying that the I & B Ministry will initiate such proceedings, the Government was arrogating for itself the role of policing the media. It would have opened the door for frivolous complaints to harass journalists and organisations to fall in line.

The Guild acknowledges the intervention of the Prime Minister's Office to withdraw the I & B Ministry's notification but remains deeply disturbed that faith continues to be reposed on the Press Council of India to deliver justice on such issues. The recent reconstitution of the Press Council of India has been done in a manner that gives rise to doubts over the independence of the institution and its ability to play neutral umpire. The Guild's nominees to the Council were disallowed on technical grounds. Also, the recent reconstitution of the Central Press Accreditation Committee has raised questions over the non-transparent processes being followed by the I & B Ministry as the Guild's application was ignored.

Promoted
Listen to the latest songs, only on JioSaavn.com
The Guild also points out that 'fake news' is a process that cannot be left to governments to initiate action when, on many occasions, the governments and the parties in power - both at the Centre and states - are charged with propagating fake news themselves. Moreover, news organisations are not the only source of generation of fake news with the country awash with digital platforms of all hues and opinions that operate without constraints and have the potential to cause far more damage.

The Guild has always stood for observing the highest journalistic standards and is willing to work with the Central Government, state governments and media bodies to define what can be constituted as 'fake news' and take action against those found guilty of propagating such news without compromising on the independence and freedom of the media.