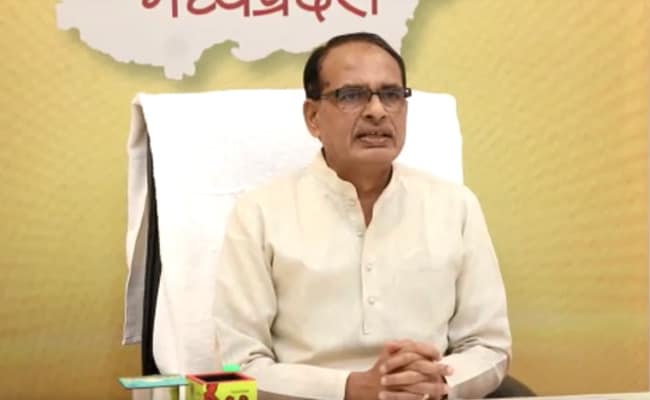 "Will this (statement) not hurt the country's respect and does this not amount to sedition?" Mr Chouhan tweeted.

Kamal Nath, the opposition leader, on Friday said in a press conference: "Indians in the world have become synonymous with corona and our mera Bharat has turned into Covid (epicentre)."

"We are working day in and day out to combat Covid and I hoped that all political parties would be on board given this national crisis. But I am deeply saddened that former MP chief minister Kamal Nath ji was destroying the morale of the country and the state (with his remarks)," Mr Chouhan said.

"Does using words like 'mera Bharat Covid', ''Indian corona' suit Congress? Won't the morale of Indians living in other countries dip with such statements? Won't it hurt the country's respect? Does such a statement not amount to sedition?" the Chief Minister said.

Mr Chouhan said the government was working hard in a bid to free the state from coronavirus but "Kamal Nath is looking for an opportunity to do politics on deaths".