In a statement, P Chidambaram said the findings of the economic survey 2018-19 were neither positive nor encouraging. 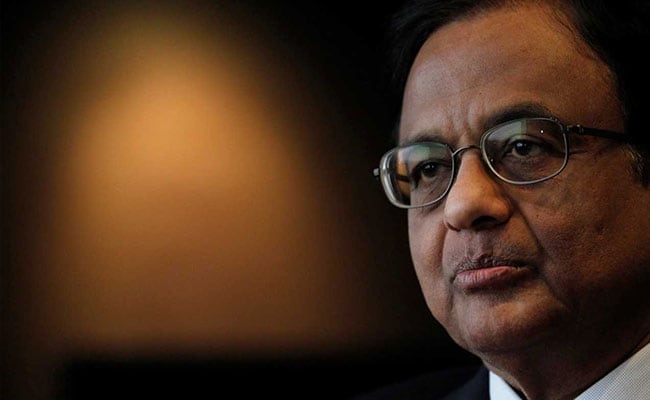 "It appears to me that the government is pessimistic about the economy," said P Chidambaram (File Photo)

Former finance minister P Chidambaram on Thursday said there are no sector-wise growth projections in the pre-Budget Economic Survey tabled in parliament and the government itself appears to be pessimistic about the economy.

In a statement, the senior Congress leader said the findings of the economic survey 2018-19 were neither positive nor encouraging.

"It appears to me that the government, speaking through the economic survey, is pessimistic about the economy," he said.

The Congress leader said the closest in terms of describing the outlook for 2019-20 can be found in Volume-2, Chapter 02.

"The economic survey flags (1) slowing growth, (2) shortfall in revenue, (3) finding resources without compromising the fiscal deficit target, (4) impact of oil prices on the current account and (5) recommendations of the Fifteenth Finance Commission on central government finances. I am afraid, none of these is positive or encouraging," he said.

According to the economic survey, India's economic growth, which is expected to rebound from a five-year low to 7 per cent this year, now needs to shift gears to accelerate and sustain a higher growth rate to become a USD 5-trillion economy by 2024-25.