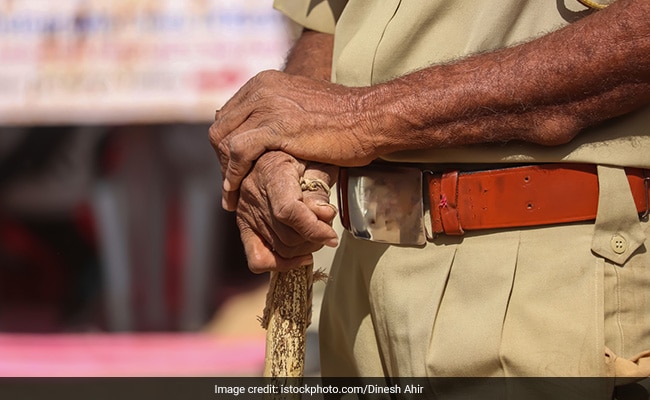 Tripura is set to go to polls on February 16.

The Election Commission (EC) has expressed its "displeasure" over the alleged attack on Congress leader Ajoy Kumar in Tripura and has ordered the suspension and removal of several police officers for "not taking appropriate action in time."

According to sources, the EC conveyed its displeasure to the state chief secretary and police chief and asked them to explain why the situation escalated despite the presence of sufficient number of central forces. The poll panel also took "stringent" action against some officers "for not taking appropriate action in time."

The chief secretary and Director General of Police were also asked to immediately assess the threat perception to the leaders of various political parties in the state and provide security accordingly without further delay.

The state is set to go to polls on February 16, with votes to be counted on March 2.