Salons, too, can now open in all zones except in containment zones, if states allow, the centre said in its order. However, salons in malls cannot reopen. 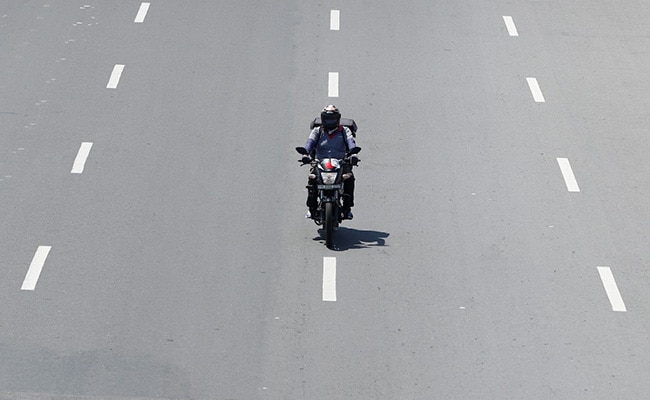 The nationwide lockdown has been extended for a third time till May 31.

E-commerce companies can deliver essential and non-essential items to all places outside containment zones, the centre announced on Sunday as it extended the nationwide lockdown for a third time till May 31. This includes red zones as well. E-commerce platforms were earlier allowed to deliver non-essential items only in green and orange zones in the third phase of the lockdown.

Online sales will continue to be restricted in containment zones across the country, where only essential activities will be permitted. Containment zones will be strictly monitored, no movement of people will be allowed except for medical emergencies and maintaining supply of essential goods.

Except for the ones that are "specifically prohibited" all other activities will be allowed in the red, green, orange and buffer zones, the Centre said in an order on Sunday.

Salons, too, can now open in all zones except in containment zones, if states allow, the centre said in its order. However, salons in malls cannot reopen. In the third phase of the lockdown, barber shops and salons were also allowed to open in green and orange zones.

The move to allow e-commerce platforms to deliver non-essentials comes as a major boost to companies which were allowed to sell only essential goods since the lockdown began on March 25.

E-commerce giant Amazon had said it had seen the biggest impact of the coronavirus pandemic on its business internationally in India. The US e-commerce giant that has a strong presence in the country had been facing a tough time due to the lockdown that has temporarily contracted its business to essential items such as groceries.

The fourth phase of countrywide lockdown has put the ball in the court of states by allowing them not only to colour-code the zones according to the incidence of coronavirus, thereby taking a final decision on what activities are allowed in any particular area.

Prime Minister Narendra Modi, in a televised address, had said lockdown 4 will have "new rules" formulated with the suggestions of states. New relaxations have been announced today which allow movement of people during the daytime, and inter-state transport -- buses and public vehicles. It will, however, retain the key bars on air travel and metro rail, malls and gyms and big gatherings.