The sources said only the Dutch Prime Minister and his advisers are going back and the rest of the delegation would attend all the engagements as per the programme. 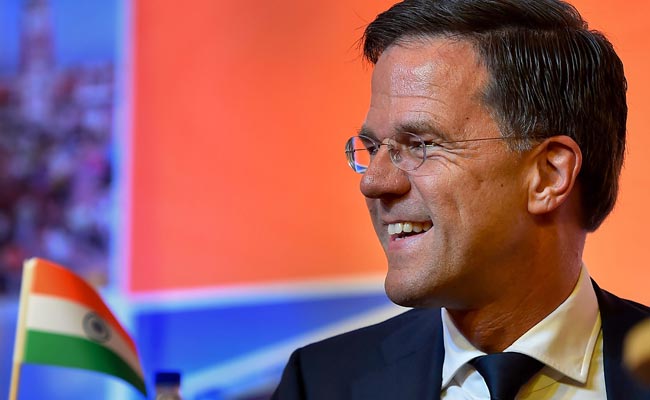 PM Mark Rutte has cut short his India visit and is returning to the Netherlands tonight. (PTI)

The Ministry of External Affairs has been informed about this sudden decision which had to be taken due to certain domestic issues, they said.

The sources said only the Dutch Prime Minister and his advisers are going back and the rest of the delegation would attend all the engagements as per the programme.

The visiting dignitary was scheduled to visit Bengaluru tonight to attend a series of engagements including the visit to India's space agency ISRO headquarters there tomorrow.

Highly placed sources said the Prime Minister had to go back as an urgent Cabinet meeting has been called there tomorrow to discuss the new findings by a team of investigators from the Netherlands and other countries on the downing of passenger flight MH-17 over Ukraine in 2014.

They claimed that a Russian missile was used in shooting the plane on July 17, 2014, killing all 298 people on board.

Promoted
Listen to the latest songs, only on JioSaavn.com
The airplane was travelling from Amsterdam to Kuala Lumpur and had a large number of Dutch nationals on board.

Earlier in the day, Prime Minister Narendra Modi and Mr Rutte held delegation-level talks to step up economic and political ties between the two countries.