The work was withheld for two years due to pending clearance by the Environment department of the Delhi government, the officials said. 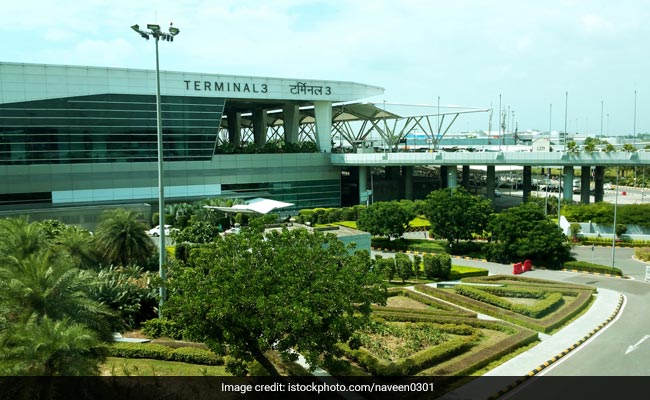 Tenders for the work amounting to Rs 69.72 crore were given in 2020. (Representational)

The Delhi Development Authority (DDA) is going to start work on upgrading and enhancing the drainage system that will prevent incidents of flooding of runways and terminals at the IGI Airport and nearby areas in Dwarka, officials said on Thursday.

The work was withheld for two years due to pending clearance by the Environment department of the Delhi government, the officials said.

Tenders for the work amounting to Rs 69.72 crore were awarded by the DDA in February 2020.

After undertaking a survey and other ground exercises, the DDA moved for permission of tree translocation and related afforestation on November 11, 2020, the officials said.

"After a favourable judgement by the court earlier this year and constant pursuance of the matter by the LG, the permission was finally granted in August this year," an official said.

The LG, who is also chairman of the DDA, visited the location on November 8, instructed the officials for completion of the drainage works that requires modifications in the storm-water drain at Sector-8, Dwarka, in a mission mode, they added.