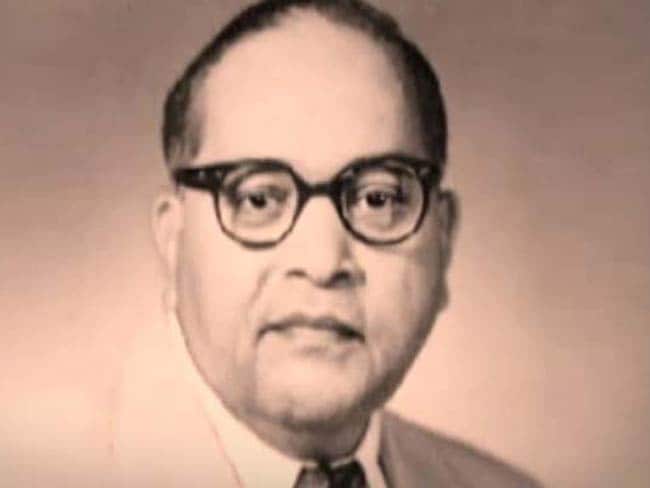 A memorandum of understanding between the Babasaheb Ambedkar Marathwada University and the Koyasan University was also signed on this occasion.

"This statue is a gift from people of Maharashtra and India to the people of Koyasan and Japan. Dr Ambedkar has taught us the values of equality, inclusion which he enshrined in the Constitution of India," the chief minister said.

He also noted that while Koyasan is celebrating 1,200th year of its foundation, India and the rest of the world is celebrating 125th birth anniversary year of Dr Ambedkar.

He also thanked the Governor Yoshinobu Nisaka and others for their help in installing the statue.

Mr Fadnavis, who is on four-day tour of Japan, also travelled from Osaka to Tokyo in a bullet train on Thursday.