The "she corridor" will be dotted with seating facilities on both sides of the road, CCTV cameras, FM radio, she-toilets, napkin vending machines. 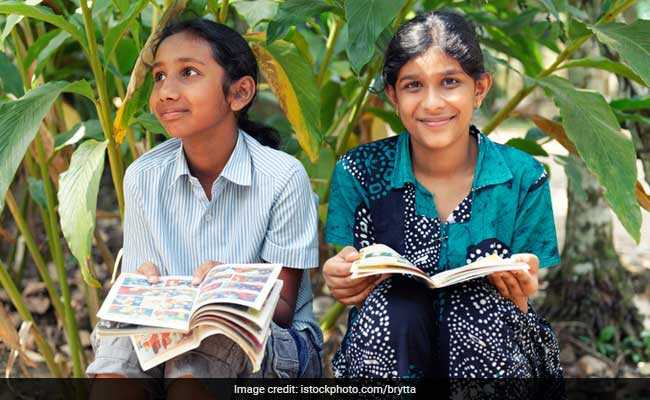 The "She Corridor" is aimed at making Thiruvananthapuram a safe city for women.

Kerala is planning a one-of-its-kind model stretch of road in Thiruvananthapuram which will be dedicated exclusively for women. Dubbed as "she corridor", the women-friendly stretch will be between two prestigious girls-only institutions - the Government Women's College junction and the state-run Cottonhill Girls Higher Secondary School in Vazhuthacaud. The "she corridor" will be dotted with seating facilities on both sides of the road, CCTV cameras, FM radio, she-toilets, napkin vending machines. What more? The corridor's walls will bear paintings of women who are inspiring role models.

"The objective of the project is to turn the state capital a model women-friendly city, giving priority to their safety. Women should feel free and safe in our city," Ms Ravikumar told PTI.

Rs 2 crore had been earmarked for the "she corridor" project. The construction is likely to begin soon and the project is expected to be completed by the end of this year, she said.

The city corporation plans to incorporate CCTV cameras in the entire stretch so that women feel safe. Facilities like toilets, sanitary-vending machines, FM radio and seats are aimed at making it a women-friendly zone.

The "she corridor" would also be a tribute to the valuable contributions made by eminent women in various fields including politics, arts, cinema and social movements.

Promoted
Listen to the latest songs, only on JioSaavn.com
"There are lot of women who have fought for our rights. It will be great to remind our young generation about their fights through these paintings," Ms Ravikumar added.

The "she corridor" initiative assumes significance in the backdrop of reports about the increasing number of crimes against women. According to the state police crime bureau records, Thiruvananthapuram district has witnessed a total of 1,773 crime cases against women including 287 rapes last year. Out of the total cases, 772 were molestation complaints, 40 eve teasing and 27 kidnapping and abduction, it said.