"Don't Know Cause Of His Depression": Sushant Singh Rajput's Father To Cops

Actor Sushant Singh Rajput was found dead at his apartment in Mumbai's Bandra on Sunday. No written note was found at the spot. 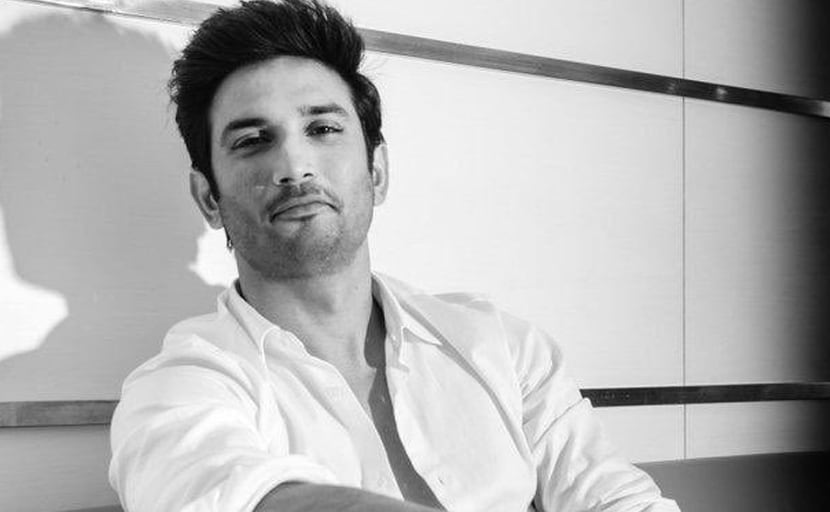 Father of Bollywood actor Sushant Singh Rajput, who was found dead at his apartment in Mumbai on June 14, told police that he and other family members didn't know the cause behind the actor's depression, a police official said on Wednesday.

Police have so far recorded statements of nine people, including the 34-year-old actor's father KK Singh and his two daughters.

Their statements were recorded on Tuesday before they flew to Delhi after performing the last rites of the actor in Mumbai, the official said.

In his statement, KK Singh told police that family members were unaware about the cause of the actor's depression, the official said.

"So far we have recorded statements of nine persons, including the actor's cook, a caretaker and managers," a senior officer said.

The actor was found dead at his apartment in Mumbai's Bandra on Sunday. No written note was found at the spot.

Police are also looking into whether Sushant Singh Rajput was depressed due to any professional rivalry.

Meanwhile, the police official said that investigators are still clueless about the trigger behind the actor taking the extreme step.

"We are speaking to the people who were close to the actor," he said.

When asked about the course of investigation, the official said the police are assessing the financial status and business dealings of the actor to identify the cause of his depression.

Maharashtra Home Minister Anil Deshmukh had said that the Mumbai Police will probe into the alleged cause of "clinical depression owing to the professional rivalry" behind the death of the actor.