Fourteen people have been killed after a decades-old building collapsed in south Mumbai's crowded Dongri neighbourhood on Tuesday. Nine people were rescued, with three teams of the National Disaster Response Force that carried out search and rescue operations overnight. The rescue ops have now been called off. The building collapse was categorized as a "level 2" incident by the NDRF - while level 1 is the most serious under the system that measures the severity of a building collapse. Building safety is a major issue in Mumbai, one of the world's most crowded cities next to Dhaka in Bangladesh, according to the World Economic Forum.

Here are the highlights on the rescue operations in Mumbai: 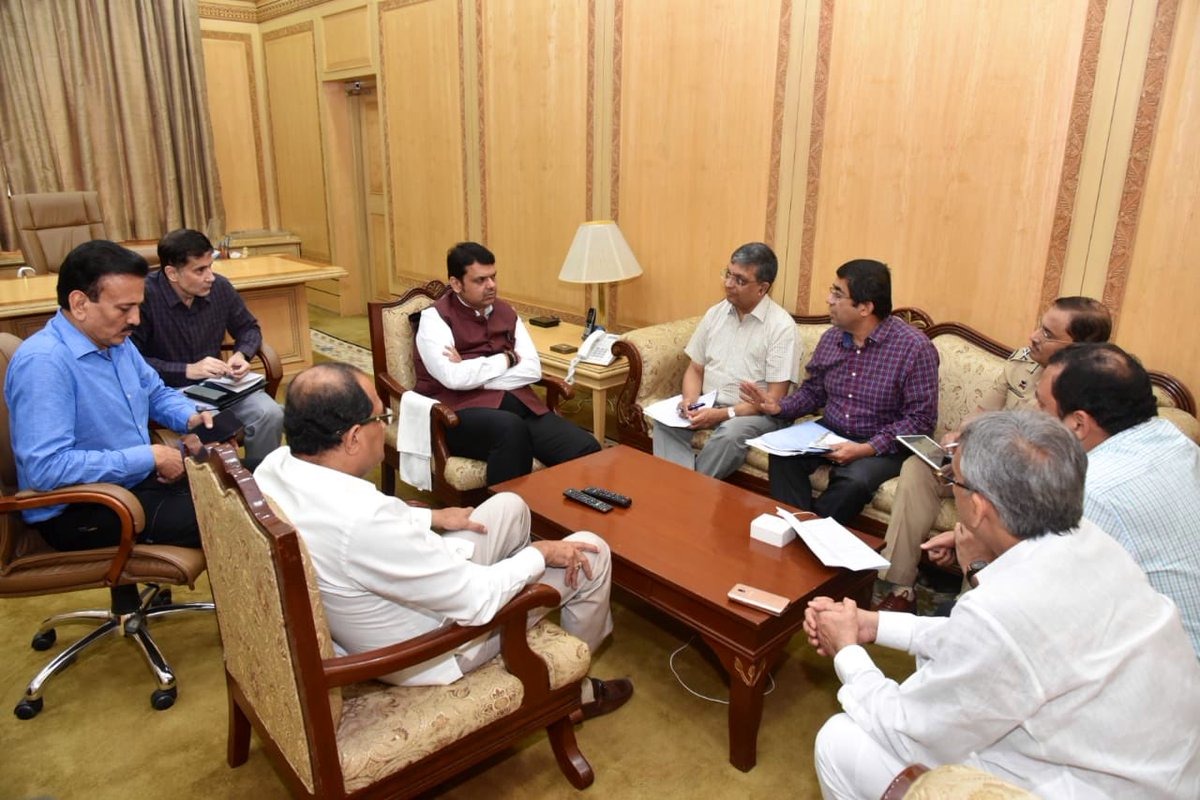 Maharashtra Chief Minister Devendra Fadnavis today reviewed various issues in Mumbai in the aftermath of yesterday's building collapse. It was decided in the review meeting that a new Act will be enacted for redevelopment of C1 buildings to remove all the hurdles. Two years of rent will be given if residents are not been provided with transit location facilities and compulsory cluster development will be done with MHADA as developer.
This meeting was also attended by BMC Commissioner, Mumbai Commissioner of Police, MHADA and Housing Department officials.
Jul 17, 2019 17:56 (IST)
Rescue operations have now been called off after removed of debris and search of entire collapsed area.
Jul 17, 2019 10:21 (IST)

Dongri building collapse incident: Maharashtra CM Devendra Fadnavis announces compensation of Rs 5 Lakh for the next of kin of the deceased and Rs 50,000 for the injured, and all medical expenses of the injured to be borne by the state government. (File pic) pic.twitter.com/uSaAob0OEk

Jul 17, 2019 08:30 (IST)
Heavy machines could not reach the collapsed building on Tuesday as the lanes - with overhead wires dangling - were too narrow for them to navigate. But this morning, earth-movers and other vehicles were seen assisting rescue efforts 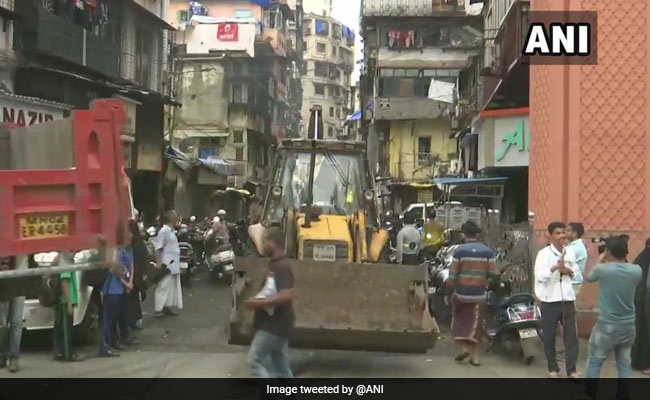