Donald Trump Jr. said the Trump Organization was turning down new business opportunities around the world because of his father's position. 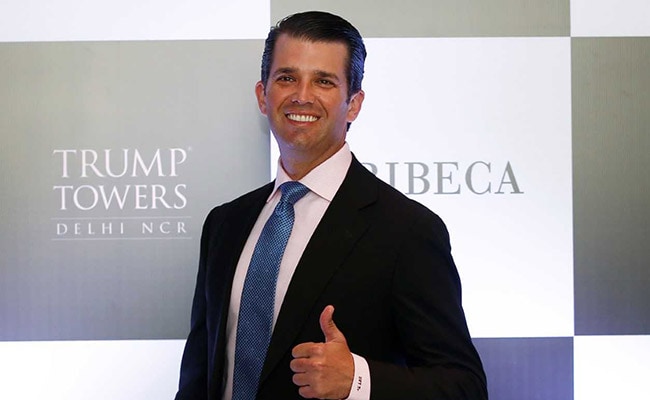 Donald Trump junior is in India to promote a series of luxury apartment developments.

New Delhi: Donald Trump's presidency has cost the family firm "millions of dollars" in lost business, his son told a newspaper during a visit aimed at drumming up sales of new luxury apartment complexes.

Donald Trump Jr. told the Times of India that the Trump Organization was turning down new business opportunities around the world because of his father's position.

"We are refraining from doing new deals while my father is in office," he said in an interview published on Wednesday.

"We are turning down deals worth hundreds of millions of dollars around the world."

Trump Jr. is in India to promote a series of luxury apartment developments being marketed under his father's name.

On Friday he will have dinner with dozens of people who have bought into a development in Gurgaon, a satellite of the capital where many major companies have their offices. 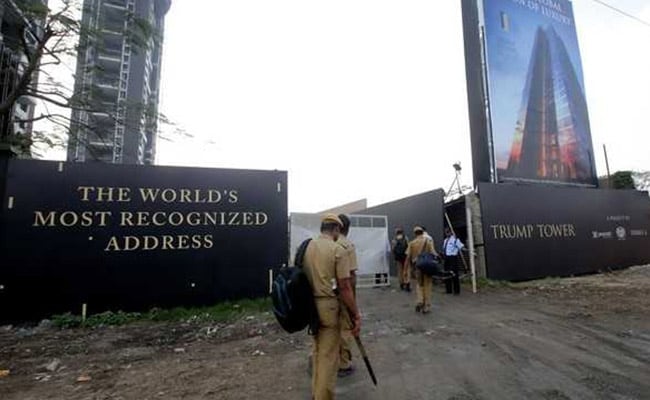 Since its entry into the Indian real estate market in 2014, four Trump Towers have been launched.

The Indian developers say the high-rise apartment complex boasting floor-to-ceiling windows, state of the art amenities and a "lifestyle concierge" has already clocked up sales worth nearly $80 million.

Trump Jr. is on an unofficial visit to India, but will address a business conference on Friday on the subject of Indo-Pacific ties. Indian Prime Minister Narendra Modi is the keynote speaker at the event.

The US president has ceded control of the Trump Organization to his adult sons, but refused to divest his assets, sparking concerns about a conflict of interest.

Critics say the Trump family's continued involvement could allow the firm to profit from foreign governments eager to curry favour in Washington.

But Trump Jr. said the firm was focusing on existing developments rather than seeking new business opportunities in India, its biggest market outside the United States.

He praised PM Modi's economic reforms and said India was a better place to do business than regional rival China.

Promoted
Listen to the latest songs, only on JioSaavn.com
The Trump family earned $3 million in royalties in 2016 from ventures in India, according to a New York Times report.

The Trump Organization has also lent its brand to developments being built with local partners in Kolkata, Mumbai and Pune. It does not invest directly, but takes a share of the profits in return for the use of the Trump name.