Dogs Take Away Baby From Hospital Bed, Maul Him To Death In Panipat

The dogs sneaked in when the newborn was on a bed with his mother in the general ward, where his grandmother and aunt were sleeping too 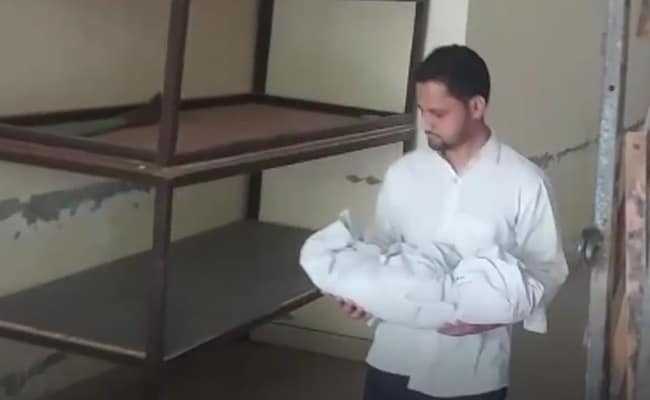 A three-day-old baby was mauled to death by dogs late last night after they took him away from next to his sleeping mother and other relatives at a private hospital in Panipat, Haryana.

Police sent the body for an autopsy to the local civil hospital and started investigations. The maternity hospital management, however, did not respond to the allegations of neglect. The baby was born to Shabnam, a resident of Kairana in neighbouring Uttar Pradesh, at the Heart and Mother Care Hospital in Panipat on June 25.

The dogs sneaked in when the newborn was on a bed with his mother in the general ward, where his grandmother and aunt were sleeping too, it is learnt. The family noticed he was missing around 2.15 am.

After a frantic search, they found a dog in an adjoining plot holding the baby with its mouth. The family took the baby inside but doctors found him dead, with dog-bite injuries all over.