PM Should Take Covid Shot In Public, It Will Give Confidence To People: DMK Leader 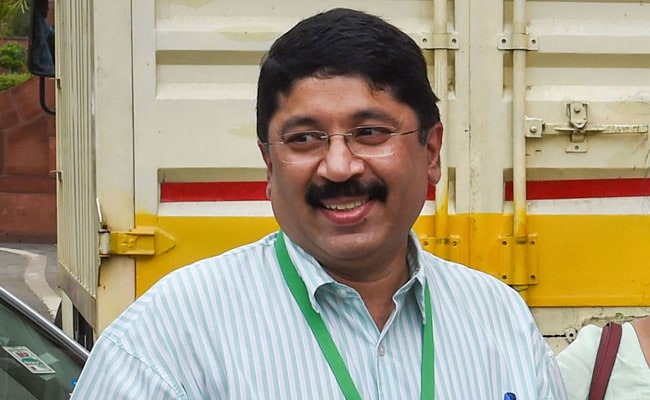 "There is a discomfort, people not truly trusting the vaccine," Dayanidhi Maran said

DMK member Dayanidhi Maran on Wednesday said that Prime Minister Narendra Modi should take a COVID vaccine shot in public as such a move will give confidence to people since many are not trusting the vaccine.

Participating in the discussion on Union Budget 2021-22 in Lok Sabha, he also said that apart from the Prime Minister, President, home minister and defence minister should take the vaccine shots in public.

"There is a discomfort, people are not truly trusting the vaccine... because of the efficacy," he said and mentioned that US President Joe Biden and Vice President Kamala Harris had taken the vaccine shots in public.

This will give confidence to people, he said.

All In Congress Wish To Take On BJP, Not Each Other: Shashi Tharoor