"Do They Have Votes": DMK Leader Takes Swipe At Congress Amid Strain

The Vellore Lok Sabha election was held in August last and Mr Duraimurugan's son Kathir emerged victorious by a margin of 8,141 votes. 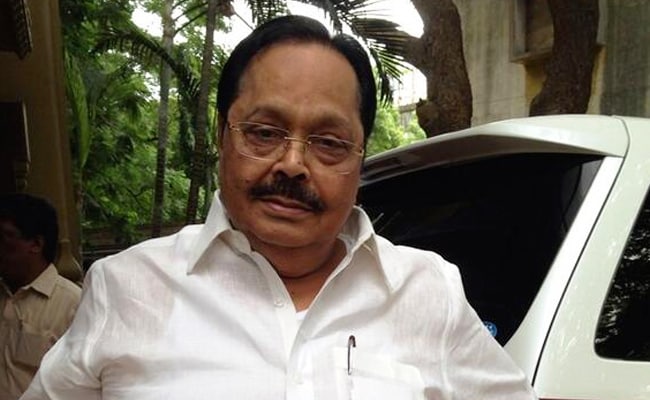 Duraimurugan, flanked by his son Kathir Anand, said his party will not be affected at all (File)

A day after it said only time will tell whether ties with the Congress would go back to normalcy, the DMK on Wednesday upped the ante, saying if the national party wants to quit the alliance, it can do so.

Party veteran Duraimurugan, when asked about the Congress's charge that DMK violated coalition dharma and that the grand old party might leave the alliance, said "if they want to quit, let them do so. How are we concerned, what is the loss for us?"

Speaking to reporters on the sidelines of a Pongal event here, the DMK treasurer said the party was not worried about Congress leaving the alliance and in particular he was not concerned.

Asked whether it would not impact the votes in favour of DMK, Duraimurugan, flanked by his son Kathir Anand, said his party will not be affected at all.

In his sarcastic style, he said the Congress does not have a vote bank to make a dent on his party's prospects. "Do they have votes to make an impact?" he asked.

On his party colleague and former Union Minister TR Baalu saying that only "time will tell", he said: "Baalu said only time will tell. But I have answered the question."

The Vellore Lok Sabha election was held in August last and Mr Duraimurugan's son Kathir emerged victorious by a margin of 8,141 votes.

Going soft on the DMK top leadership, he told reporters in Chennai that the reason for his party not getting some seats, vis-a-vis the recent civic polls, was not due to the Dravidian party's high command.