Devendra Fadnavis, who recently toured the affected Raigad and Ratnagiri districts, told reporters that no relief has reached the people. 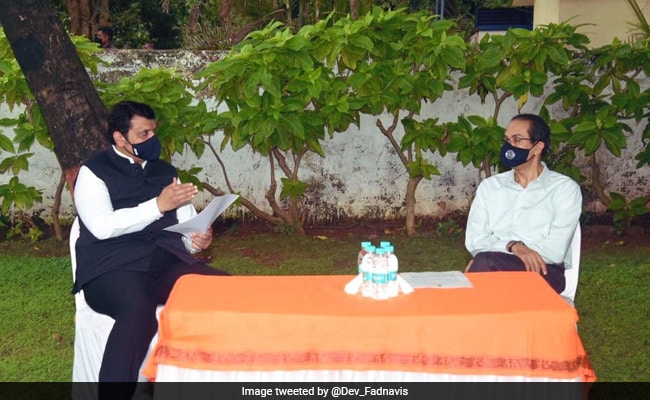 Devendra Fadnavis, who recently toured the affected Raigad and Ratnagiri districts, told reporters that no relief has reached the people.

"Electricity supply is not yet restored (in villages) and drinking wateris also not available for the affected people," the former Chief Minister said.

He demanded assistance from the state government for repairing fishing boats.

"Loan of fishermen should be waived since they have been bearing the brunt of coronavirus as well as the cyclone," the leader of opposition said.

The cyclone, which had made landfall in Raigad district on June 3, caused massive destruction in parts of Raigad and Ratnagiri.

He directed officials to distribute relief material without delay to the affected people whose farms and houses had suffered an extensive damage.