"Feels Like Rebirth": Tourist Who Spent All Night On Jharkhand Cable Car

A tourist from Bihar's Madhubani district, Shailendra Kumar Yadav was stuck in a cable car for over 20 hours 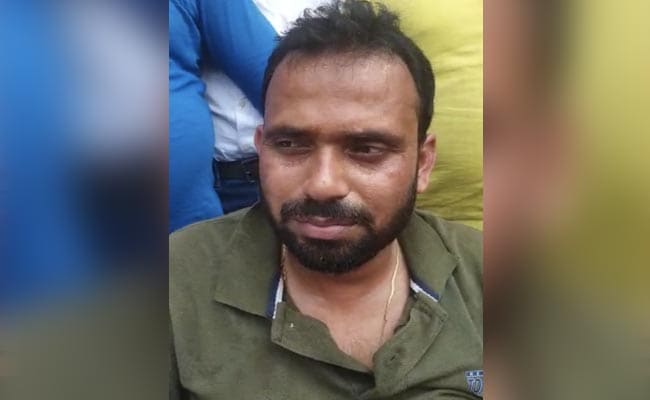 At least 2 people have died in the cable car accident

"I felt many times that I would not survive. This feels like rebirth," Shailendra Kumar Yadav told the media on being rescued from a cable car after the horrifying accident in Jharkhand's Deoghar.

A tourist from Bihar's Madhubani district, Mr Yadav was stuck in a cable car for over 20 hours after a collision on the ropeway at Trikut, close to the Baba Baidyanath temple, left at least two people dead and several others injured.

"I was strapped to a chair and rescued by a chopper. I stayed awake the whole night, could not even get water," recounted Mr Yadav.

Two Air Force helicopters are assisting the rescue operations at the site.

According to officials, a technical snag may have resulted in the collision of cable cars, but the exact cause of the accident is yet to be confirmed.

The ropeway manager and other employees had fled the spot after the incident, news agency PTI reported.

The Deputy Commissioner tweeted that the situation is under control and warned people against rumours doing the rounds.

Chief Minister Hemant Soren said in a Twitter post that the administration, the Army and the NDRF are working on a war footing to rescue those stranded in cable cars. "I am monitoring the situation closely. Soon, all will be evacuated safely," he said in a tweet in Hindi.