The complainant was contacted by the Commission and asked about the whereabouts of Sushila. 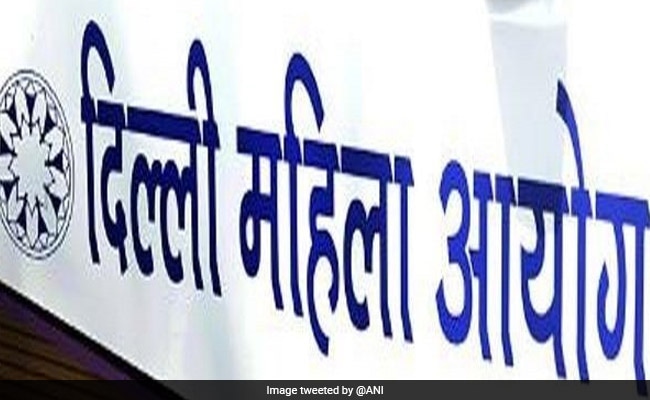 The DCW contacted Bihar Police and woman was traced from Bihar.

The Delhi Commission for Women has come to the rescue of a woman from Bihar who was reunited with her lover in the national capital amid fears of safety of the couple, officials said on Tuesday.

According to the Commission, a man had sent a complaint to the women rights body and stated that he was in a relationship with one Sushila (name changed). He said they were living together at Indirapuram in Uttar Pradesh.

Sushila's parents got to know about the relationship and took her back to Bihar. Her lover was also beaten up by them, it said.

The complainant was contacted by the Commission and asked about the whereabouts of Sushila. He said that he had a word with her sometime back and since then, her mobile phone was switched off, the DCW said in a statement.

Sushila told the complainant that she was kept somewhere near Bhagwati Sthan Mandir, but did not know the exact location.

The DCW contacted the Bihar Police and the woman was finally traced from Pandaul in Bihar. The police informed the Commission that the woman's life was in danger and she needed to be shifted to a safer place, it said.

Later, the woman was brought to the national capital. The couple was reunited in Delhi. A court ordered the Delhi Police to provide security to the couple, the statement said.

"The girl was reunited with the man of her choice. Their lives were in constant danger from her parents as well as some religious organisations. We were able to rescue her with the help of Bihar Police and also arranged for her security. We went beyond our jurisdiction to help her and shall continue to serve humanity selflessly," DCW chief Swati Maliwal said.