These 14 Cities In India Rank Among World's Polluted: 10 Points

Nine out of 10 people on the planet breathe polluted air, and it kills 7 million people each year, according to the WHO report 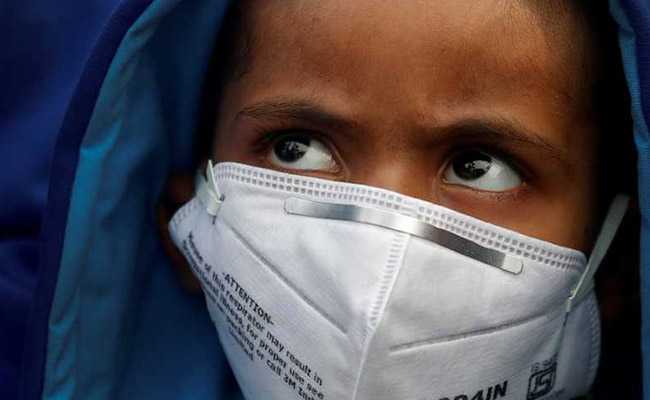 Air pollution: New Delhi, Gwalior, Varanasi are among the 14 most polluted cities in India

New Delhi: New Delhi, Gwalior, Varanasi and Kanpur were among the 14 Indian cities that figured in a list of 20 most polluted cities in the world, based on their toxic air quality, data released by World Health Organization showed. On PM 2.5, most polluted city is Varanasi, Prime Minister Narendra Modi's constituency. Major sources of air pollution from particulate matter - pollutants like sulphate, nitrate and black carbon - include inefficient use of energy by households, industry, agriculture and transport sectors, and coal-fired power plants. The study found that "around seven million people die every year from exposure to fine particles in polluted air".