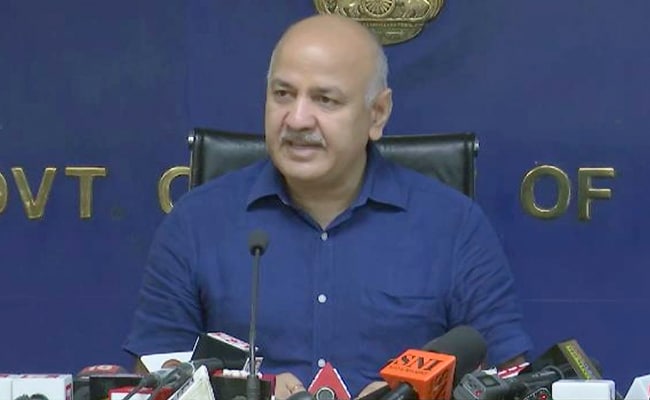 The city government had earlier raised the minimum wages in May. (File)

Ahead of Diwali, the Delhi government has raised the minimum wages of unskilled, semi-skilled and skilled workers, with Deputy Chief Minister Manish Sisodia saying this will be a respite for them from inflation.

The revised monthly wages will be applicable from October 1.

The city government had earlier raised the minimum wages in May.

"Increase in minimum wages will give respite to the labour class suffering from the adverse impact of inflation," Mr Sisodia said and claimed that the Delhi government pays the "highest minimum wages" to labourers in the country.

The move will benefit unskilled, semi-skilled, skilled and other workers in all scheduled employment categories of the Delhi government. This will also benefit those in clerical and supervisory jobs, he said.

The deputy chief minister said that people employed on minimum wages in the unorganised sector should also get the benefits of the dearness allowances, which are usually offered to state and central government employees.

The minimum wage rates for the supervisor and clerical cadres of employees have also been revised. The monthly wages of non-matriculated employees has been increased from Rs 18,187 to Rs 18499 and for matriculate employees from Rs 20,019 to Rs 20,357.

For graduates and those with higher educational qualifications, the monthly wages have been hiked from Rs 21,756 to Rs 22,146, the statement said.

"Minimum wages in Delhi are the highest in comparison to any other states," Mr Sisodia said.

The Delhi government is revising the dearness allowance every six months to provide respite to all workers in Delhi from inflation, he said.