Delhi Congress chief spokesperson Mukesh Sharma has also blamed the BJP and AAP for the rise in prices of essential commodities in Delhi. 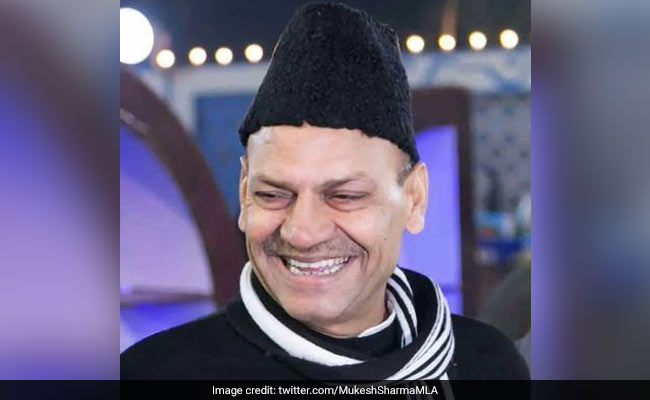 Arvind Kejriwal is looking for candidates from other parties: Mukesh Sharma

The Delhi Congress on Monday accused the ruling AAP of "enrolling rejects" from other parties sensing defeat in the assembly polls next month.

"The Aam Aadmi Party, sensing defeat, is enrolling rejects from other parties as a face-saving act. Arvind Kejriwal is shaken up by the public anger against his party MLAs," claimed Delhi Congress chief spokesperson Mukesh Sharma.

Mr Sharma, while addressing a press conference at the party office, asserted that the time has come for the exit of the Kejriwal government, but Congress will not act in haste and take its steps after careful consideration.

Mr Sharma also blamed the BJP and AAP for the rise in prices of essential commodities in Delhi.

He said the Congress is capable of winning the elections on its own.

The party has received 683 applications from party workers for tickets to contest elections on 70 Assembly seats and it will field only those who are acceptable to people and can win elections, he said.

Mr Sharma said the first list of Congress candidates will be released in a day or two.