DefExpo 2020: Prime Minister Narendra Modi will formally inaugurate the event, which will be followed by a live demonstration of naval systems, aero systems and land systems. 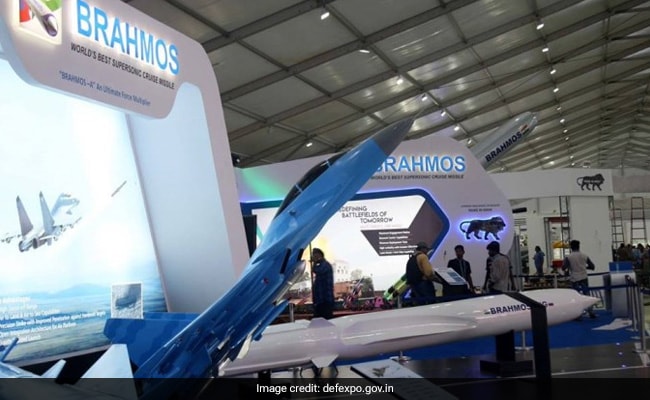 DefExpo 2020: India will focus on showcasing its capability to be a manufacturing hub in defence

With the aim to showcase India's potential as a global defence manufacturing hub, the biennial DefExpo kickstarts in Lucknow today. The 11th edition of DefExpo promises to bring new technologies and solutions on a single platform for defence manufacturing firms from India and abroad. The main theme of the Expo is 'India: The Emerging Defence Manufacturing Hub' and the focus will be on 'Digital Transformation of Defence'.

Prime Minister Narendra Modi will formally inaugurate the event, which will be followed by a live demonstration of naval systems, aero systems and land systems.

Defence Minister Rajnath Singh said delegates from 70 countries and 172 foreign military manufacturers will attend the five-day mega exhibition. As many as 856 Indian defence firms will also showcase their products.

"We want to make India a hub of defence manufacturing. The DefExpo is a step in this direction," Mr Singh said.

Reflecting on the government's focus on 'Make in India', the DefExpo 2020 would offer an opportunity for the Indian defence industry to showcase its capabilities and promote its export potential.

Uttar Pradesh Chief Minister Yogi Adityanath said his government has been encouraging defence manufacturing in the state. He said two Dornier aircraft of aerospace major Hindustan Aeronautics Ltd will be used by the state government for civil purposes on two routes.

It will be for the first time that the 19-seater aircraft will be used by a state government for civilian purposes.

Ministers from over 40 countries will take part in this edition of DefExpo, making it an important opportunity for countries to further strengthen defence ties with India, the defence minister said.

The fifth India-Russia Military Industry Conference will also be held on the sidelines of DefExpo with over 100 Russian and over 200 Indian industry leaders expected to participate.