"The Ministry of Defence (MoD) had earmarked 64 per cent of capital acquisition budget for domestic industry in financial year 2021-22," it said in a statement. 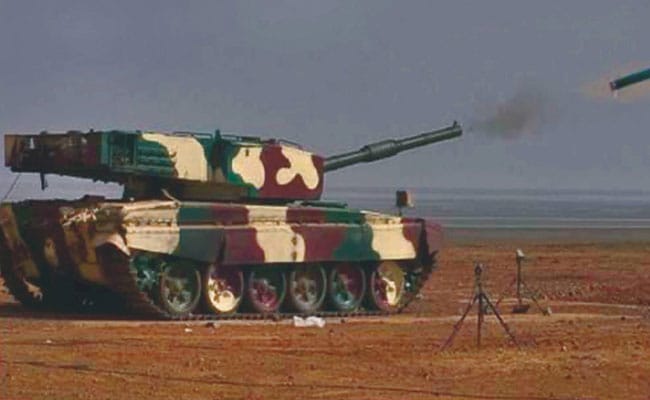 The Defence Ministry today said it had set aside 64 per cent of the capital acquisition budget for domestic industry in the financial year 2021-22 and has been able to "over achieve" the target.

The ministry said it has utilised 65.50 per cent of the capital acquisition budget on making procurements from domestic sources.

"The Ministry of Defence (MoD) had earmarked 64 per cent of capital acquisition budget for domestic industry in financial year 2021-22," it said in a statement.

"At the end of 2021-22, the MoD has been able to over achieve this target and has utilised 65.50 per cent of capital acquisition budget on indigenous procurements through Indian industry to achieve Prime Minister Narendra Modi's vision of 'Aatmanirbhar Bharat'," it said.

The ministry further said that it has been able to utilise 99.50 per cent of the defence services budget in 2021-22.

In the last few years, the government has taken a series of measures to boost domestic defence manufacturing.

In May 2020, the government announced increasing the FDI limit from 49 per cent to 74 per cent under the automatic route in the defence sector.

India is one of the largest importers of arms globally. According to estimates, the Indian armed forces are projected to spend around USD 130 billion (in capital procurement in the next five years.