Elon Musk's tweet has a link to the video of the popular Deewani Mastani song and a gif of Ranveer Singh dancing. 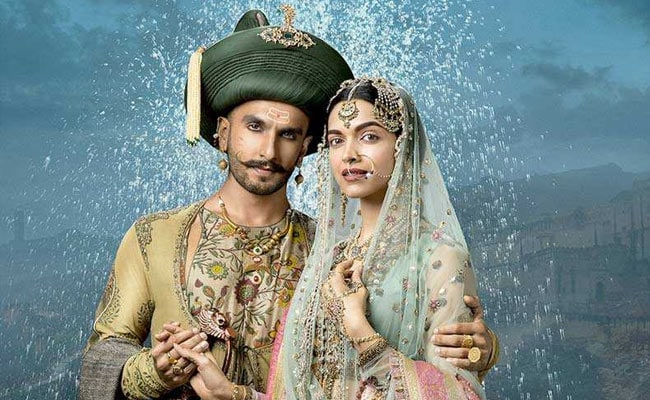 Elon Musk's tweet received several comments and was shared over 20,000 times in the first 4 hours.

Elon Musk is apparently a Bollywood fan. Who knew, right?

The tweet has a link to the video of the popular Deewani Mastani song and a gif of Ranveer Singh dancing.

The tweet, almost instantly, created a Twitter storm and received several comments and fan reactions. The tweet also got over 20,000 likes in the first four hours.

WHERE DO YOU GET THE TIME?

The period drama, which turned three on Tuesday, made Rs 350 crore worldwide.

The film was Deepika and Ranveer's third film together and had a cameo role by Priyanka Chopra. The couple, known for their onscreen chemistry, recently had a Italy wedding after dating for over 6 years.

Elon Musk, 47, owns Tesla and SpaceX CEO and is features in the list of 25 most powerful people of 2018.