Deaths Due To Attack By Tigers Showing Decreasing Trend: Centre 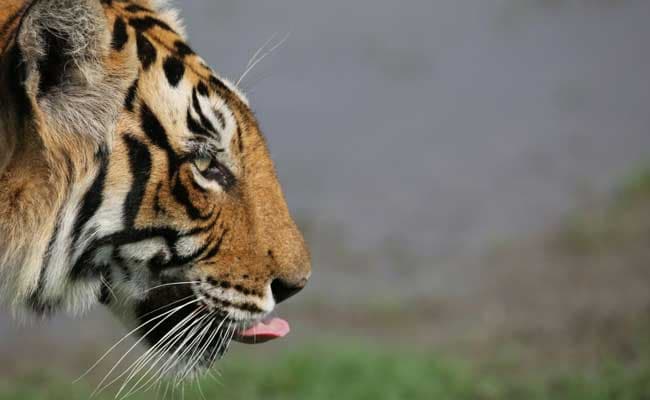 Over 30 people have died due to attack by tigers in the country in 2015-16, the government said today and asserted that such deaths have shown a "decreasing" trend.

"As per the latest information received from the states, the number of people died due to tiger attack is showing a decreasing trend," Environment Minister Anil Madhav Dave said in a written reply to a question in the Rajya Sabha.

"So far as human death due to elephant attacks is concerned, information received from states as well as that provided by the division concerned, does not show a consistent trend," the minister said.

No proposal has been received from state governments for additional funds for providing safe zones for those animals.

However, funding is provided to states with tiger ranges and tiger reserves under Project Tiger on their demand in the Annual Plan of Operation for various activities, he said.

To another question, he said assessment of the status of tigers, co-predators and their prey in 2014 using the refined methodology has shown estimated number of 2,226 tigers (range 1945-2491) in the country.

Asserting that Wildlife (Protection) Act, 1972 provides for stringent punishment for hunting of wild animals, he said,

"However, as the scope of protection has changed over the years since the Act has been enacted, a review of the Wildlife (Protection) Act 1972 is being undertaken in the ministry."