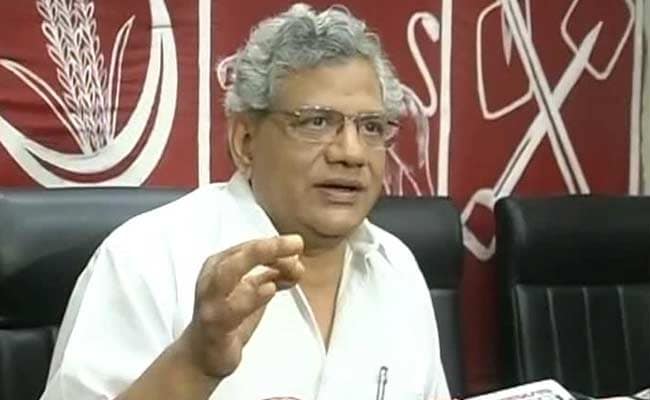 The CPM General Secretary, Sitaram Yechury has criticised those targetting actor Girish Karnad for his comments on Tipu Sultan.

The noted Kannada playwright and actor, who came under severe attack for his remarks that Bengaluru international airport should have been named after Tipu Sultan rather than the city's founder, Kempe Gowda, received a threat on Twitter that he would meet with the same fate as rationalist MM Kalburgi, who was gunned down recently by two men at his residence in Dharwad in north Karnataka.

Security has been posted at the residence of Mr Karnad, in the wake of the controversy over his remarks with several organisations, particularly those connected with the dominant Vokkaliga community to which Kempe Gowda belonged, Kannada bodies, right-wing outfits and BJP, targeting him.
Comments
Tipu SultanTipu Sultan birth anniversaryTipu Sultan celebrationsTipu Sultan controversygirish karnadMysuruCPI (M) General secretarySitaram YechuryNew Delhi