The central team, led by an additional secretary of the Home Ministry, has left for West Bengal. 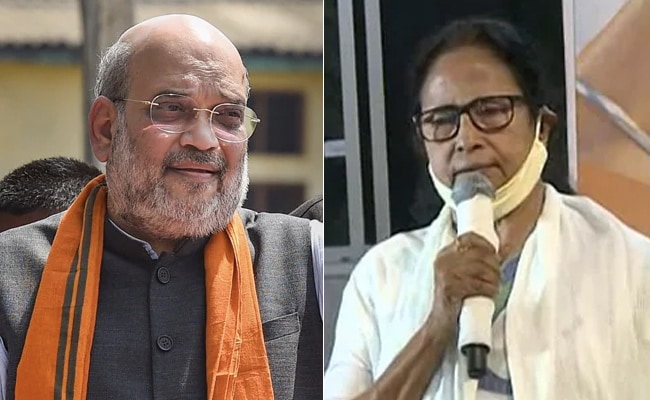 The Home Ministry had warned the Bengal government over the post-poll violence.

A day after Mamata Banerjee's government received a terse warning in a second letter from the Centre over the post-poll violence in West Bengal, the Union Home Ministry has sent a four-member team to assess the ground situation.

The team, led by an additional secretary of the ministry, has left for the state.

Seeking a detailed report, the Home Ministry had asked the Bengal government to take necessary measures to stop such incidents "without any loss of time". The letter was sent hours after Ms Banerjee took oath as Chief Minister for the third straight term.

Since the election verdict on Sunday, clashes have been reported from parts of Bengal involving both the Trinamool Congress and the BJP. Both parties have traded blame for the violence.

In his second letter to the state government on Wednesday, Union Home Secretary Ajay Bhalla said, "I remind you that no report has been submitted despite my asking for details on post-poll violence on May 3rd. Non-compliance of this second letter would be taken seriously."

Top Home Ministry officials asked the West Bengal Chief Secretary why adequate measures to stop the violence have not been taken so far. "There are fresh reports which suggest that post-poll violence has not stopped. Immediate measures should be taken to stop violence and a report should be sent immediately," Mr Bhalla wrote.

Ms Banerjee had, moments before the Governor's comments, said her priority would be to tackle the Covid crisis and she would start off by meeting her top officers.

Next on her agenda was law and order. She has accused the BJP of stirring up violence and communal tension after losing the election. On the other hand, the BJP's top leaders allege that Trinamool Congress workers have murdered its members and set their homes on fire.