During, interrogation, Parveen confessed to committing the murder of Mohammed Ibrahim Bangdiwala, a cable operator in Mumbra town in Thane district. 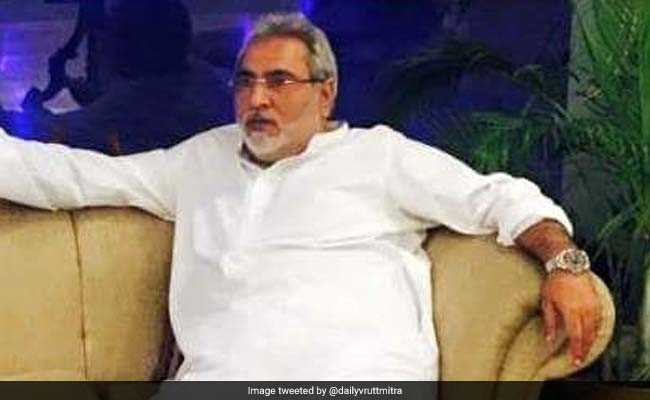 A secret operation carried out by the Anti-Extortion Cell of Thane Police succeeded in nabbing Parveen from his hideout in Mumbai.

"From our informers, we got a tip-off that the accused was hiding in the Ashoka Shopping Centre, near GT Hospital in south Mumbai. Out team lay in wait and arrested him," said Pradeep Sharma, who led the operation.

He said during interrogation, Parveen confessed to committing the murder of Mohammed Ibrahim Bangdiwala, a cable operator in Mumbra town in Thane district.

A gang of around seven persons led by Shaukat Khilji, shot dead Bangdiwala owing to rivalry over the cable business.

Parveen has been handed over to the Mumbra Police for further action as the case is registered with them, Sharma added.

Besides the Mumbra murder case, the police are investigating his links to the March 1993 Mumbai serial blasts in which Dawood is one of the prime absconding accused.
Comments
Dawood IbrahimTariq Abdulkarim ParveenDawood Aide Arrested