Cyclone Tauktae: Around 25,000 people have been evacuated from low-lying areas between Porbandar and Mahuva in Gujarat's Bhavnagar district in anticipation of landfall 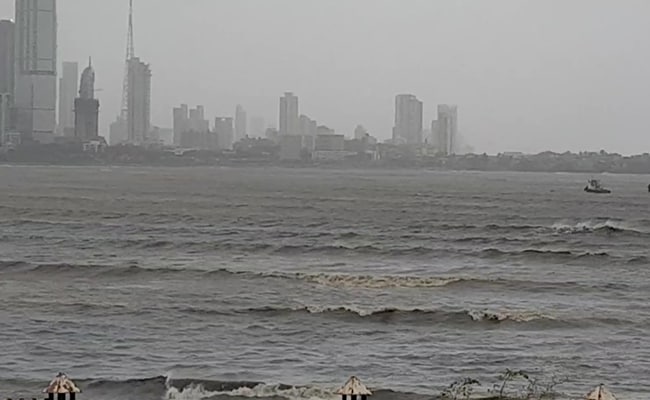 New Delhi: Cyclone Tauktae - an 'extremely severe cyclonic storm' - is "very likely" to make landfall in Gujarat's Bhavnagar between 10 and 11 pm, with winds up to 165 km per hour. At 2.30 pm it was 165 km west-northwest of Mumbai and moving at 15 km per hour.

​With input from ANI, PTI, Reuters