Cyclone Kyarr: Fishermen have been advised not to venture into the sea off the coasts of Maharashtra, Goa and Karnataka. 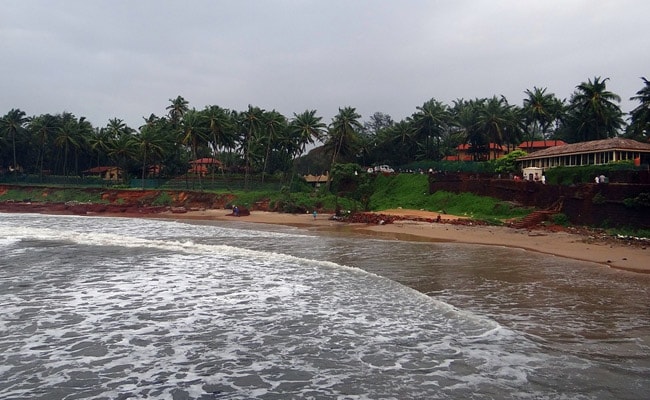 "Severe cyclonic storm 'Kyarr' lay centered at 11:30 pm, yesterday, about 200 km to west of Ratnagiri and 310 km south-southwest of Mumbai. It is very likely to move west-northwest towards the coast of Oman during the next five days," the weather office tweeted an update on the cyclonic storm this morning.

The weather office had predicted light to moderate rainfall at most places with heavy rain at isolated places over Karnataka, Goa and south Konkan. Strong winds are likely to accompany rain, it added.

Strong wind is likely to be seen along and the coastal districts of north Maharashtra and the northeast Arabian Sea off the Gujarat coast, the weather office said.

Cyclonic storm Kyarr is likely to lead to rough sea conditions. Fishermen have been advised not to venture into the sea off the coasts of Maharashtra, Goa, Karnataka and south Gujarat coast during the next 24 hours, ANI reported.