The newly elected members from different political parties took oath on the first day of the Monsoon session of Parliament. 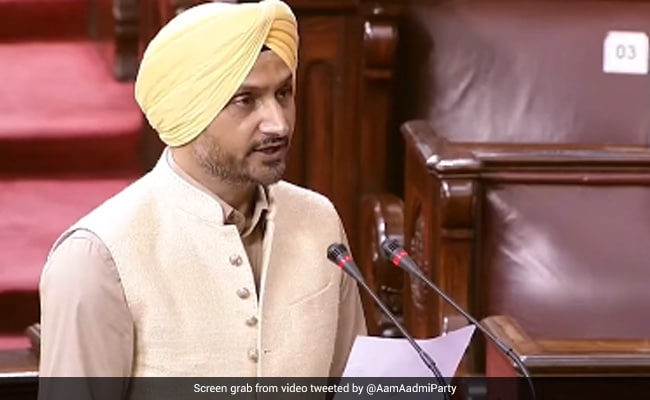 The monsoon session of parliament will conclude on August 12.

They will take the voice of the people, to the Council of States! pic.twitter.com/gTiEUpr0tI

Renowned former athlete PT Usha (from Kerala) and legendary music composer Ilaiyaraaja (from Tamil Nadu) could not be present in the Rajya Sabha to take the oath.

The newly elected members from different political parties took oath on the first day of the Monsoon session of Parliament.

Later, obituary references were read in respect of several dignitaries who passed away recently.

Later, Rajya Sabha Secretary General PC Mody also laid on the table a statement, in English and Hindi, showing the Bills passed by the Houses of Parliament during the 256th session of the Rajya Sabha and assented to by the President.

The House later witnessed a ruckus created by the Opposition party members following disruption in proceedings, leading to the adjournment of the House for the entire day.