KK Ragesh informed on the social media platform that he was regularly tested for COVID-19 and the results were always negative. 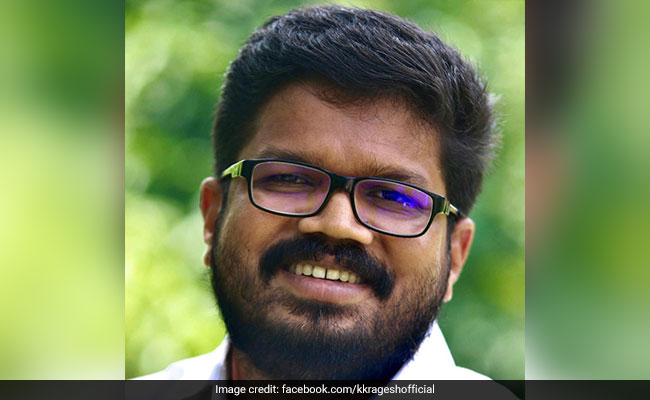 KK Ragesh has tested positive for the coronavirus.

Rajya Sabha MP of the CPI(M) KK Ragesh, a familiar face at the ongoing farmers' protest, has tested positive for the coronavirus and has been admitted to the Medanta hospital in Gurugram, according to a Facebook post by the Left leader.

Mr Ragesh informed on the social media platform that he was regularly tested for COVID-19 and the results were always negative. Even on January 27, he tested negative for the viral disease in Parliament and also on January 29, when he took part in an Opposition protest.

He has tested positive for COVID-19 on Saturday after he got himself tested as he was suffering from high fever, the Communist Party of India (Marxist) leader said.

He appealed to everyone who came in contact with him to be alert and get tested if needed.

Mr Ragesh has been at the forefront of the farmers' struggle at the borders of Delhi for the last two months.

Another CPI(M) MP, K Somaprasad, has also tested positive for COVID-19. This is the second time that the Rajya Sabha member has contracted the disease. He is currently in Kerala.