No Gatherings, Public Places Restricted In Maharashtra Amid Covid Surge

Maharashtra COVID-19 cases: People aren't allowed to visit beaches from 8 pm to 7 am, and drama theatres will have to pull down shutter from tonight 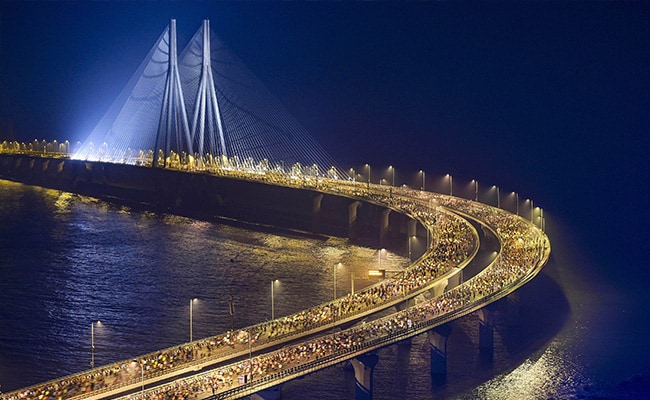 The government has exempted delivery of food in night hours in its new set of guidelines.

Maharashtra today banned all kinds of public gatherings including political and religious ones amid a big spike in COVID-19 cases in the state. Restaurants, gardens and malls will have to remain shut between 8 pm and 7 am from tomorrow, the state government said in an order today.

People aren't allowed to visit beaches from 8 pm to 7 am, and drama theatres will have to pull down shutter from tonight.

The government has, however, allowed food delivery at night.

"Gatherings of more than five people will not be allowed from 8 pm to 7 am effective from midnight on 27th March. Violation will attract penalty of Rs 1,000 per person on offenders," the government order said.

"All public places including gardens and beaches will remain closed during the same period and violators will be fined with Rs 1,000 per person. Not wearing of face mask will attract Rs 500 fine while the same is Rs 1,000 for public spitting," it said.

No social, cultural, political and religious gatherings in the state can be held, the order said.

"Of the total 36 districts in Maharashtra, 25 are most affected and account for 59.8 per cent of the cases reported in the country during the past one week," the Health Ministry said today.

Some 3,688 tested positive and 54 died in Maharashtra's Nagpur today.

Almost 90 per cent of deaths linked to COVID-19 continue to be in the category of those aged above 45. Findings of studies were highlighted in a Health Ministry meeting today, which show that while 90 per cent people are aware, only 44 per cent actually wear masks.