Couple Battered To Death By Neighbours In UP Village: Police 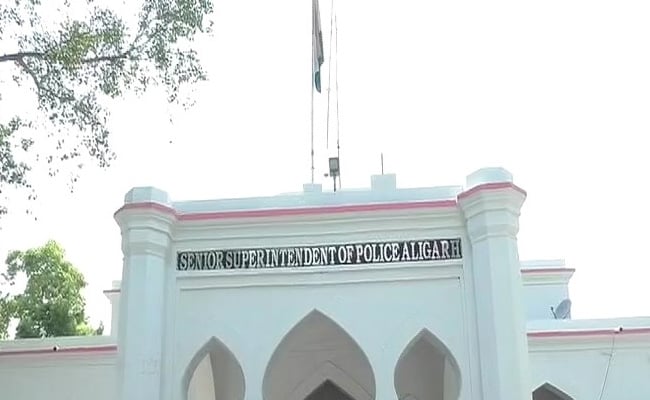 A couple was battered to death and its three children were seriously wounded allegedly by their neighbours in an "act of revenge" for one of their family member's killing a few years ago, police in Aligarh, Uttar Pradesh said on Tuesday.

The incident happened in Devsaini village under Kuwarsi Police Station area, they said.

At least about six people attacked the couple with rods, stones, and sticks and according to some witnesses, kept beating them till they were not apparently dead. All assailants fled the spot after the incident, police said.

According to police, Jagendra Pal, 50, died on the spot, while his wife Sarvesh Devi, 45, was declared dead at a hospital where she was taken after the attack.

Their children, Sonu, 22, Vishal, 19, and Dolly, 16, who had rushed to protect their parents and were thrashed by the assailants, were undergoing treatment at Jawaharlal Nehru Medical College hospital, a senior police officer said.

According to SSP Kalanidhi Naithani, though the immediate cause of the fight between the two families was an open drain between their houses, their enmity went back a few years.

The two families had been in a similar fight two years ago, during which one Shakuntla, a woman belonging to the family of the accused, was killed.

Ajai and Jitendra, two of the assailants, were traced and caught, and a search is on for the others named in the attack, the SSP said.

Two years ago, after Shakuntla's death, Jogendra had moved out of their Devsaini village house, Mr Naithani said.

Sarvesh Devi, who was killed in Monday attack, too had spent several months in jail with two of her sons in connection with Shakuntla's death, he said.

She had been let out on bail a few months back, and since then had been living in Aligarh city.

Six weeks ago, the couple decided to return to the village assuming that things must have calmed down, but found themselves in a fight yet again with their neighbours, Mr Naithani said.

By the time police arrived at the spot, all the attackers had fled, leaving behind only a middle-aged woman in their house.

Police are now searching for the main accused Avan Singh who owns the neighbouring house.