Read inOther Languages
This Article is From Apr 19, 2020

UP Hospital Ad Says No Entry To Muslims Without COVID-19 Test, Case Filed

A police case has been filed against the hospital owner, who has been accused of "deliberate and malicious acts intended to outrage religious feelings" 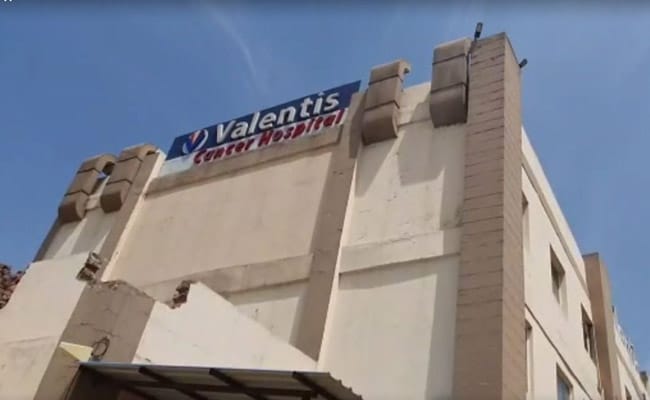 Coronavirus Uttar Pradesh: Over 970 COVID-19 cases and 14 deaths have been reported from the state

A privately-run cancer hospital in western UP's Meerut waded into controversy this week after it said Muslim patients and their attendants would only be admitted if they tested negative for the COVID-19 virus. The outrageous declaration was made in an ad posted in a local newspaper.

Curiously, the same ad also hit out at Hindu and Jain patients, accusing the wealthy sections of both communities of being "misers" and demanding they contribute to Prime Minister Narendra Modi's PM Cares Fund; it is not known if the hospital claimed to regard donation to the fund as price of admittance for Hindus and Jains.

Faced with backlash over the advertisement, the hospital issued a clarification in a second advertisement. Nevertheless, a case has been filed against the owner of the hospital, who has been accused of "deliberate and malicious acts intended to outrage religious feelings".

Uttar Pradesh, one of the most populous states in the country and where Muslims form around 20 per cent of the population, is also one of the worst-hit by the novel coronavirus outbreak; over 970 cases have been recorded and 14 deaths have been linked to the virus.

Over 150 containment zones, or coronavirus hotspots, have been identified across the state. 70 cases and two deaths have been reported from Meerut, where the hospital is located.

The Valentis Cancer Hospital's specific reference to Muslim patients and the spread of the infectious COVID-19 virus comes amid nationwide hostile reaction to the Tablighi Jamaat, an Islamic sect that defied health warnings to hold a religious event in Delhi last month.

The Jamaat issue also found a mention in the hospital's advertisement.

The Health Ministry has said that around 30 per cent of all COVID-19 cases in the country (or over 4,200) have been linked to the event at the Markaz Nizamuddin, a 1,000-year-old complex. At least 9,000 people participated in the event with thousands later traveling to various parts of the country.

In its daily press briefing the ministry also said that around 60 per cent of coronavirus cases in UP (or around 590) were connected to the Tablighi Jamaat.

Across India the number of coronavirus cases has crossed 16,000, with 519 deaths included in that figure. The country remains under a lockdown imposed by Prime Minister Narendra Modi last month (and extended to May 3 last week) to break the chain of transmission of the virus.